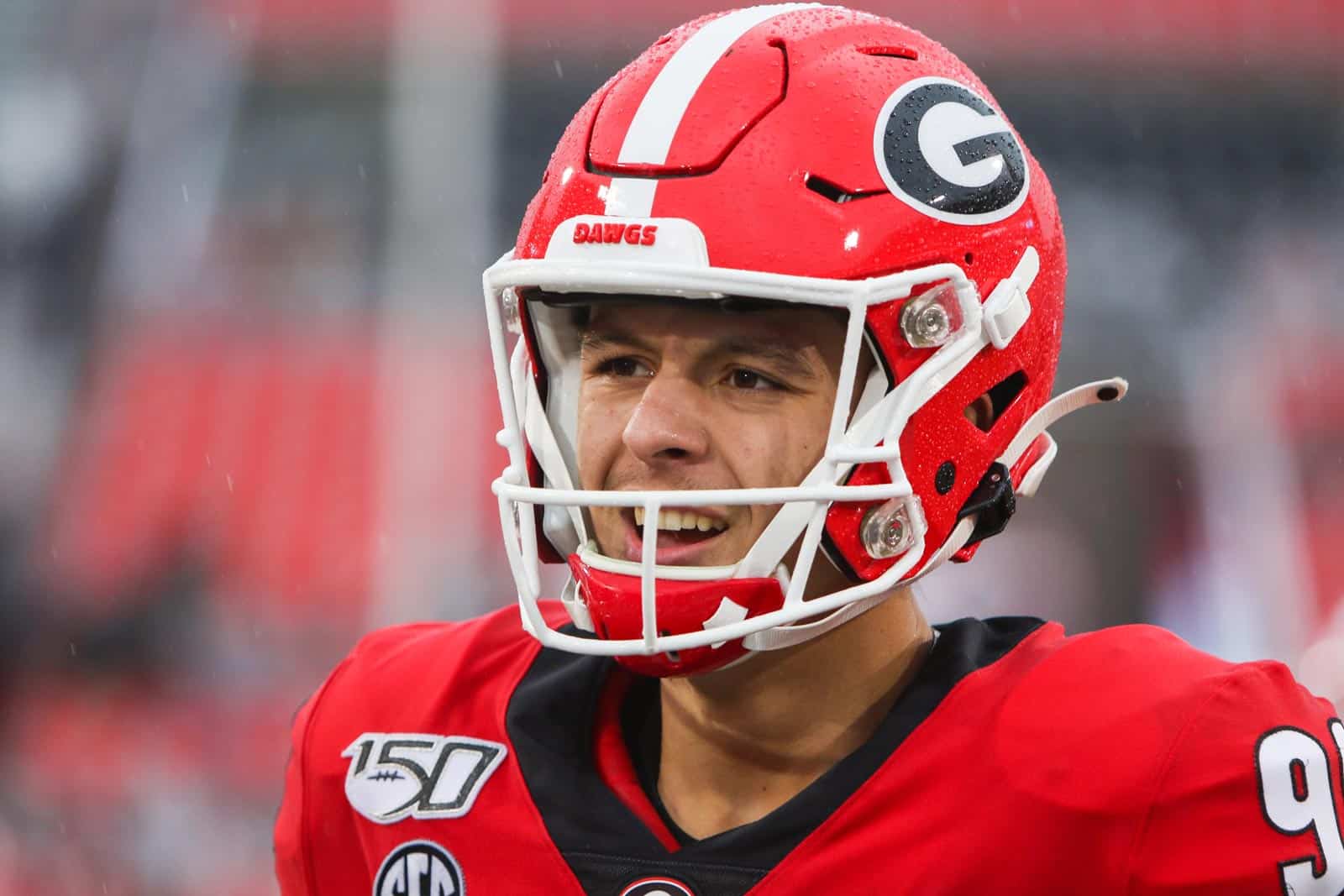 This marks the first SEC weekly honors for both Rice and Camarda. So far this year, Georgia has had 11 weekly league awards.

Rice, a native of Madison, Ala., led all tacklers with 10 stops, including eight solos, during the Bulldogs’ 21-14 win at No. 12 Auburn. This marked the third game of his career with at least 10 tackles and the fourth time he has led Georgia this year. Rice anchored a defense that held Auburn scoreless for three quarters as they ran a total of 86 plays for the game, which is the most an opponent has run against UGA in the Kirby Smart era. Rice and the defense held yet another team under 100 yards rushing and allowed just the first rushing touchdown of the year through 10 games.

Camarda, a native of Norcross, Ga., posted a 50.7 average per punt on 11 attempts during the victory. He had four punts inside the 20-yard line and two punts over 60 yards. Camarda finished with four punts that measured over 50 yards during the team’s ninth victory of the year.