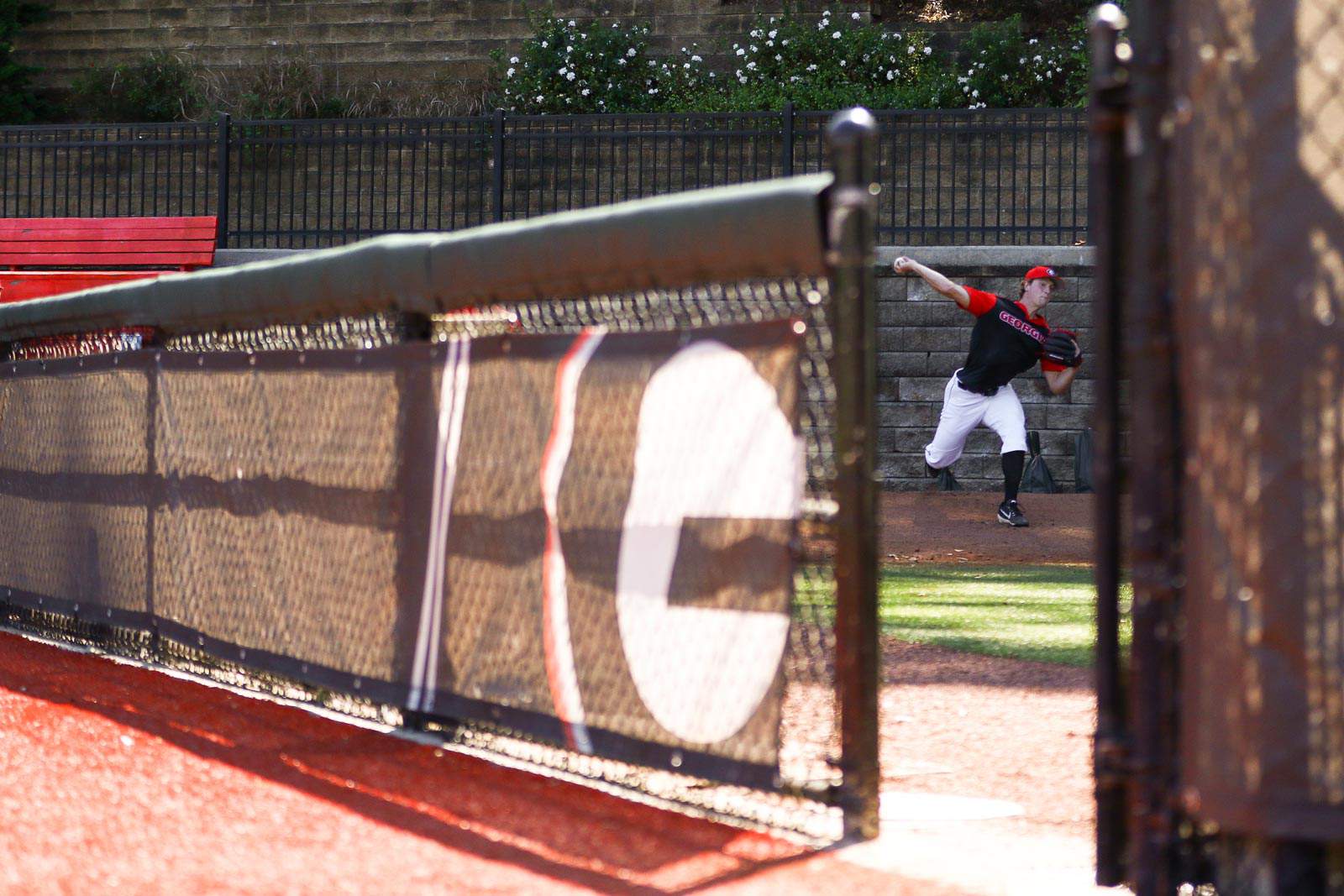 Georgia’s annual series with the Georgia Tech Yellow Jackets will not be spread out over the season as it recently has. Instead, the two teams will play on three consecutive days starting Friday, Feb. 28 at Foley Field in Athens. The Bulldogs and Yellow Jackets will then play at SunTrust Park in Atlanta on Saturday, Feb. 29, followed by the series finale at Russ Chandler Stadium in Atlanta.

The UGA-Tech game at SunTrust Park will serve as the 18th annual Spring Baseball Classic to benefit Children’s Healthcare of Atlanta.

Georgia will play two exhibition baseball games this Fall. The Bulldogs will host Columbus State in Athens on Sunday, October 20, and will face the Florida Gators in Jacksonville, Fla., on Friday, November 1. The game against the Gators precedes the Georgia-Florida football game on Saturday, Nov. 2.