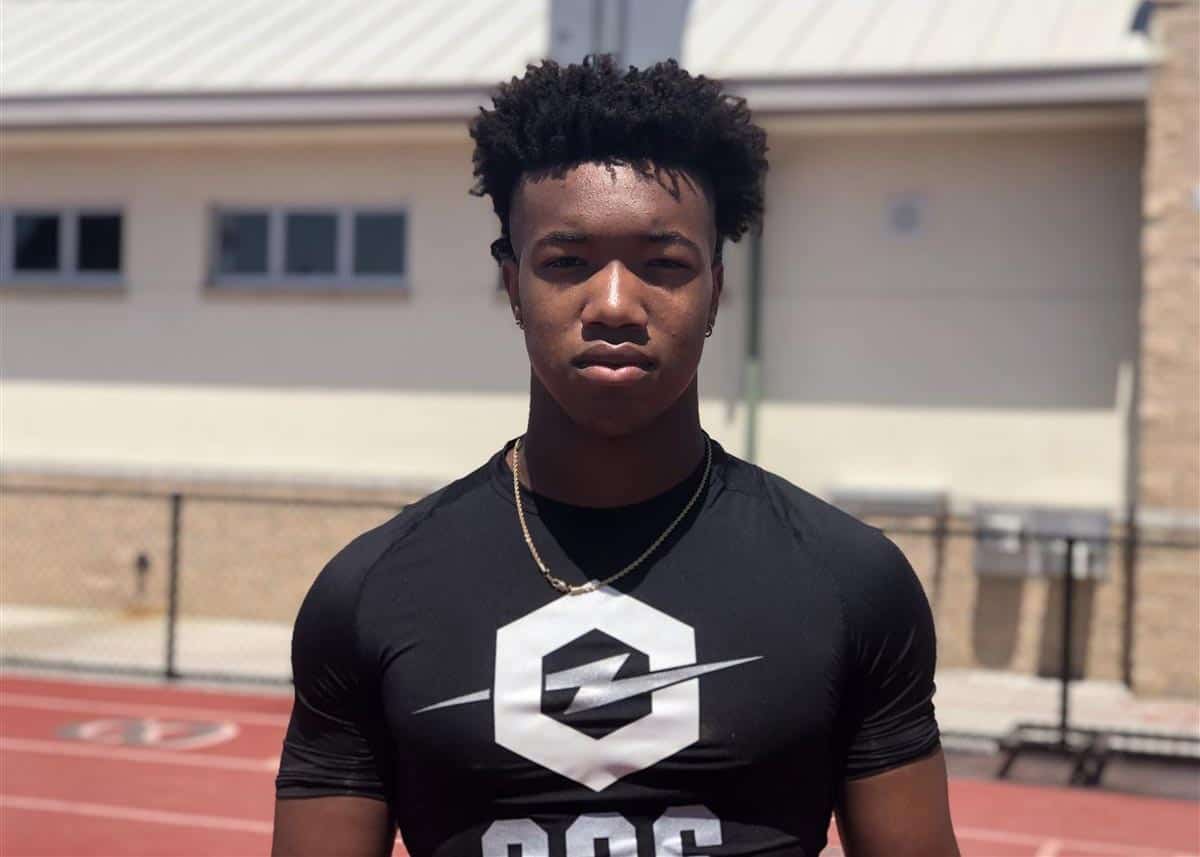 The Georgia Bulldogs have picked up their second commitment in the past two days, and it’s a big one! Five-star running back Kendall Milton of Clovis, California (Buchanan High School)  has committed to UGA for the class of 2020.

Milton announced his commitment to the Bulldogs on Monday evening.

Kendall Milton (6-1.5, 229) committed to Kirby Smart and the Bulldogs over Alabama, Arizona, LSU, and Ohio State. He also had offers from most of the top schools in the country, including Auburn, California, Florida, Kansas State, Miami, Michigan, Michigan State, Nebraska, Notre Dame, Oklahoma, Oregon, Penn State, Tennessee, Texas, Texas A&M, USC, and others.

In the 247Sports Composite, Kendall Milton is rated as a five-star recruit, the No. 4 running back, and the No. 22 overall recruit for the 2020 class.

Milton is also rated as a five-star recruit by Rivals.com. They list him as the No. 20 overall recruit and the 3rd best running back in the country.

With Milton’s commitment, the Georgia Bulldogs have solidified their spot with the 5th best recruiting class in the 247Sports team rankings for 2020.

I know #DawgNation is going crazy over this 🤯 Congrats bro excited that you’re apart of the squad 🐶💯 https://t.co/4ecKNyvfKa

Welcome to the family young bull! "See you between the hedges!" #RBU #UGA

Now he is regarded as one of the nation’s best recruiters and coach. pic.twitter.com/jfAjQCqeOL