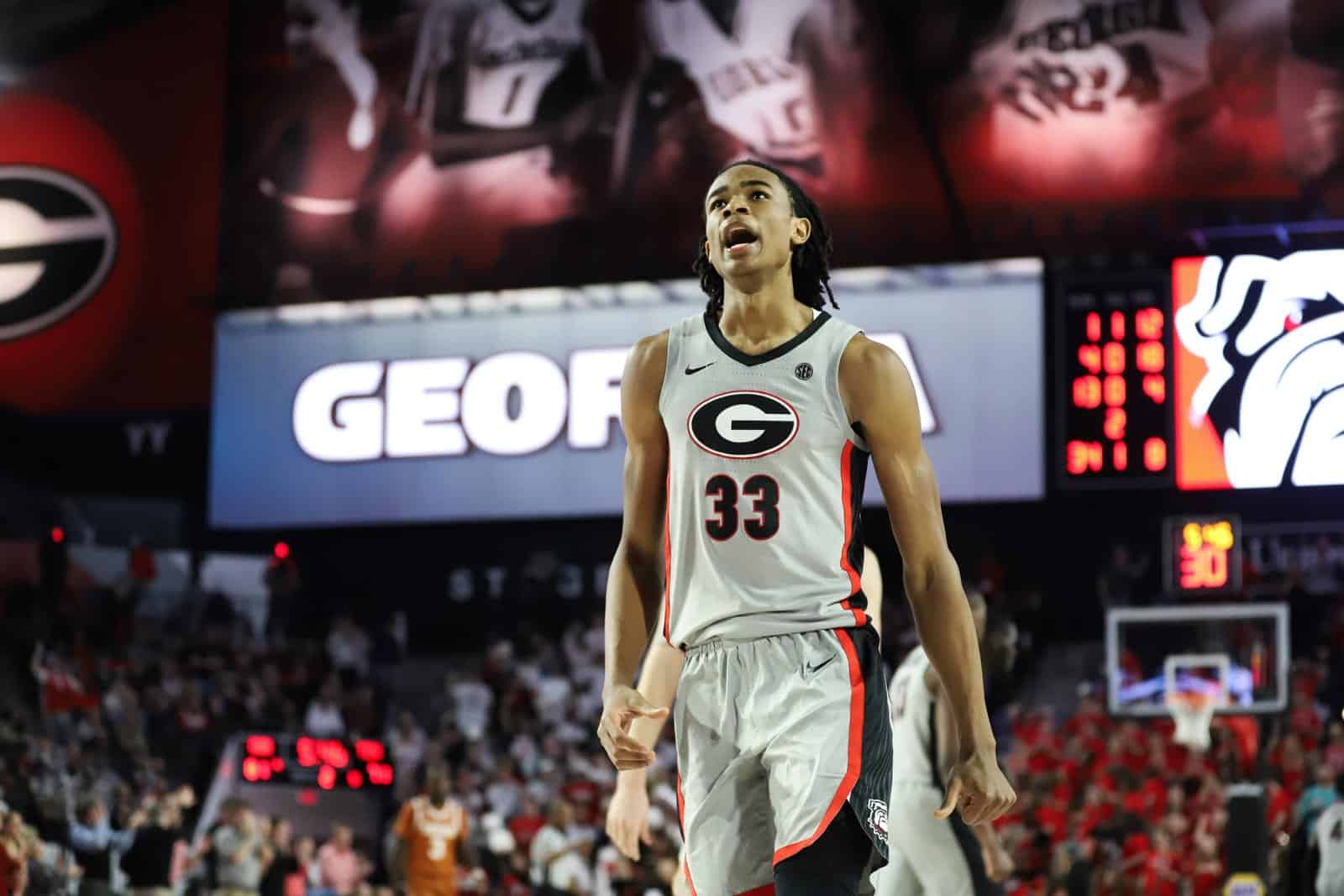 Nicolas Claxton will keep his name in the 2019 NBA Draft, Claxton announced on Tuesday evening.

Claxton’s decision came after he worked out for several teams, attended the NBA combine earlier this month, and one day before the May 29 deadline to decide.

The Bulldogs have also gained a graduate transfer. Donnell Gresham, Jr. joins the Bulldogs this season after graduating from Northeastern University, where he averaged 9.7 points, 4.9 rebounds, and 3.1 assists per game as a redshirt junior.

While Claxton will move on to the NBA in hopes of getting picked in the first or second round, he has some work to do to improve his overall game.

“I think everyone knows he does need to get stronger,” Nic’s father and former UGA All-SEC center, Charles Claxton, told the Athens Banner-Herald. “And his shooting needs to be more consistent. I mean just overall he needs to get better as a basketball player. I think his best basketball is ahead of him. He’s got a long way to go. He understands that and he puts the work in.”

Georgia’s 2019-20 basketball schedule will be released in August. However, four of the Bulldogs’ non-conference opponents are already known. UGA will host in-state rival Georgia Tech on Nov. 20, travel to take on Arizona State on Dec. 14, host SMU on Dec. 20, and travel to face Memphis on Jan. 4.

The Bulldogs will also play in the 2019 Maui Invitational at Lahaina Civic Center in Maui, Hawaii. Other teams in the tournament include BYU, Dayton, Kansas, Michigan State, UCLA, Virginia Tech, and host Chaminade. The tournament is scheduled for Nov. 25 through Nov. 27.