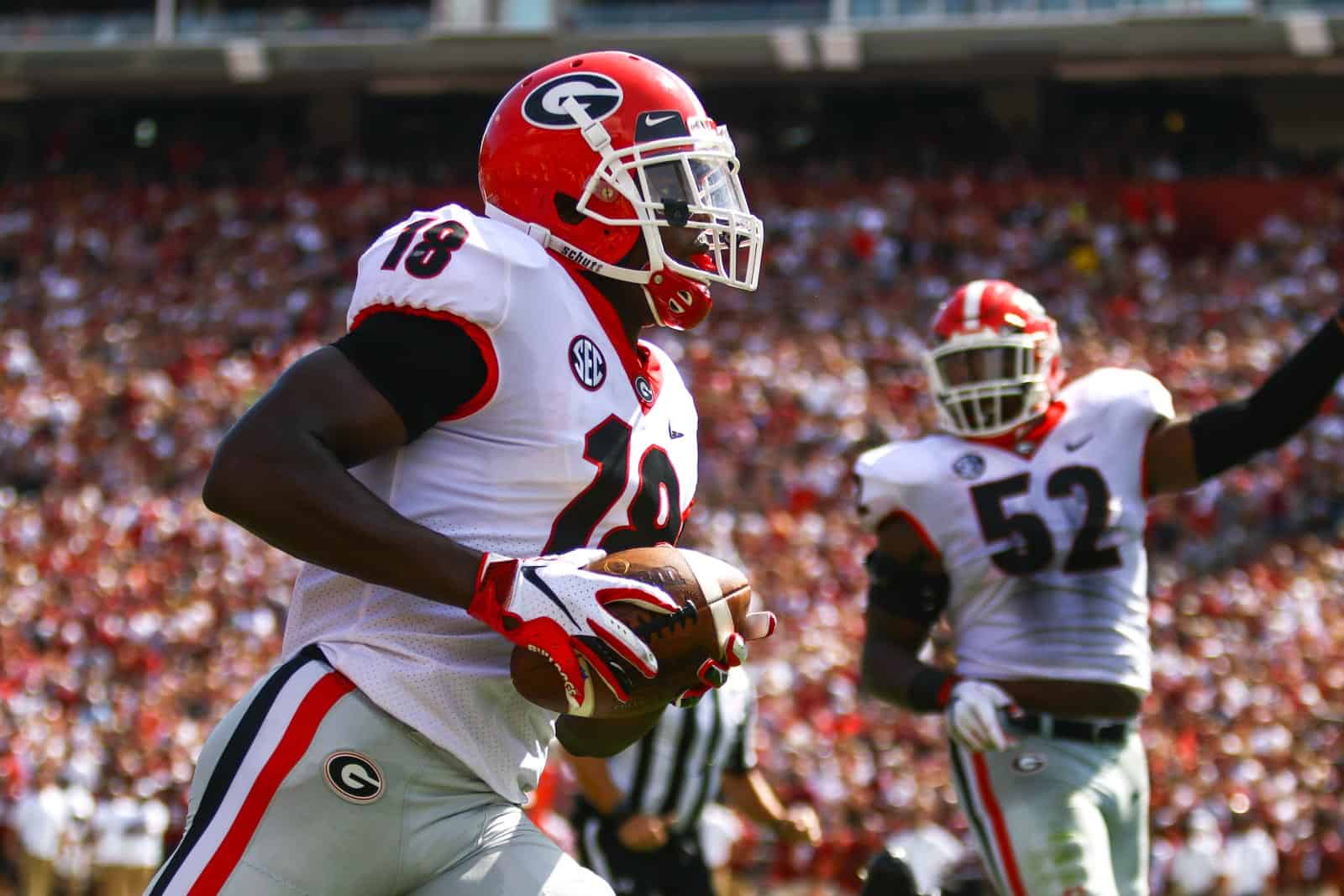 NASHVILLE, Tenn. – Senior defensive back Deandre Baker was selected by the New York Giants with the 30th overall pick in the opening round of the 2019 NFL Draft late Thursday night.

Baker, a native of Miami, Fla., gives the Bulldogs at least one first round draft pick in four of the last five years, including four in the last four years. This marks the second year that the Giants have picked a Georgia player after selecting linebacker Lorenzo Carter in the third round in 2018.

New York has now selected 11 total Bulldogs since 1944, including one other player in the first round (Rodney Hampton, 24thoverall in 1990). Georgia has now had at least one player drafted in each of the last 27 years.

Representing the 35thall-time Bulldog taken in the first round of the draft, Baker won the Jim Thorpe Award as the nation’s top defensive back in 2018 and was a consensus All-American. He started 13 games for Georgia in his final season and had 40 tackles with two interceptions. Baker also has a team-best 10 pass break-ups.

For his career, Baker started 34 of 51 games and finished with 116 tackles, two forced fumbles, two fumble recoveries and seven picks.

Day two of the NFL Draft will begin at 7 p.m. and feature the second and third rounds.