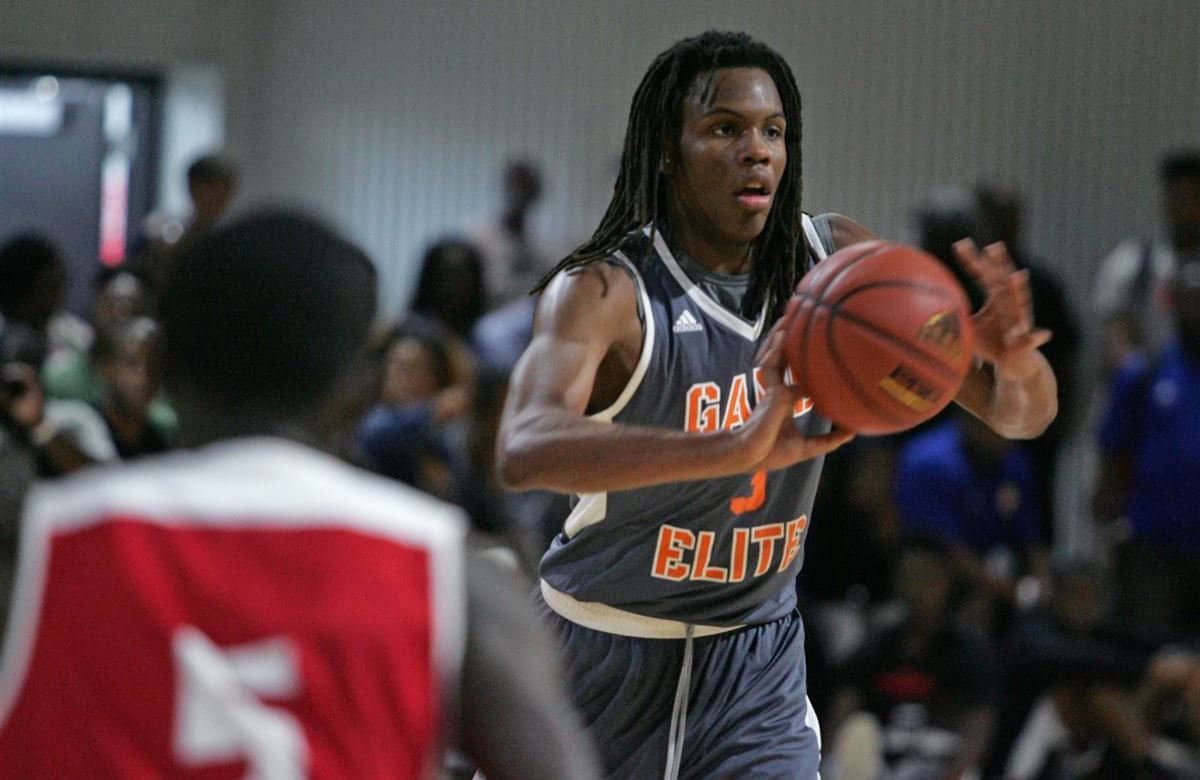 In the 247Sports Composite, Christian Brown is listed as a four-star recruit, the No. 15 small forward, and the No. 61 overall recruit for the 2019 class.

Rivals.com also rates Brown as a four star-recruit, the No. 16 small forward, and the No. 61 overall recruit for 2019.

The commitment of Christian Brown has propelled Georgia to the No. 6 overall class ranking in the country via 247Sports. Georgia’s 2019 class trails only Arizona, Kentucky, Villanova, USC, and Gonzaga.

Georgia recently completed one of their worst seasons in history, finishing 11-21 overall and 2-16 in conference play. The Hoop Dawgs lost 16 of their final 18 games this season, including a first round exit at the hands of Missouri in the 2019 SEC Tournament.

Crean and the Bulldogs could add an additional recruit or two to the 2019 class, as there is expected to be some attrition. The 2019 Spring signing period begins on Wednesday, April 17 and extends through Wednesday, May 15.