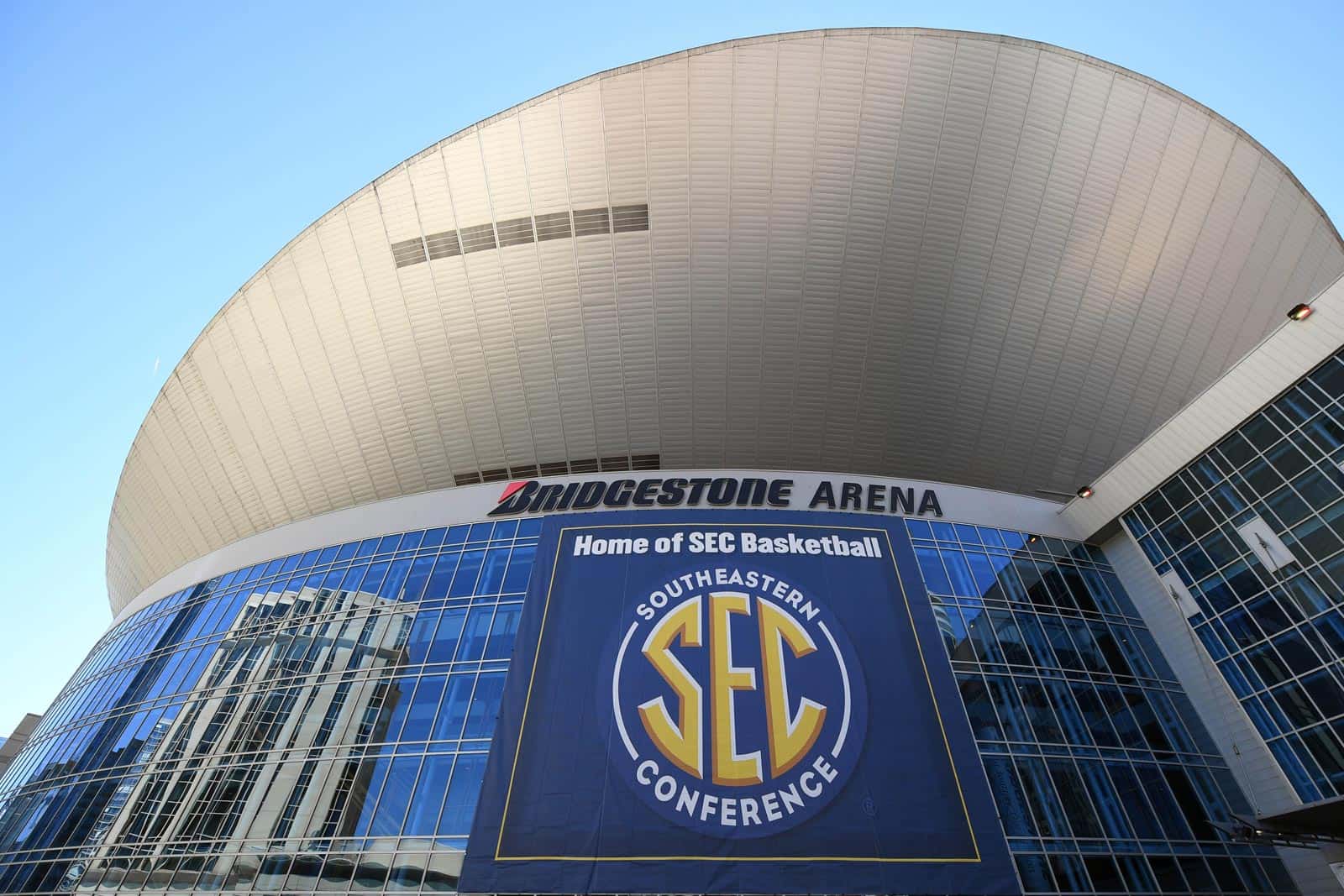 The 2019 SEC Basketball Tournament Bracket is set (PDF). Georgia is the No. 13 seed and will play No. 12 Missouri in the First Round.

Georgia and Missouri will face off on Wednesday, March 13 at Bridgestone Arena in Nashville, Tennessee. The game will be televised by the SEC Network at 7:00pm ET.

Should Georgia defeat Missouri, they would advance to face No. 5 seed Auburn on Thursday 25 minutes after the completion of the game that starts at 1:00pm ET. Thursday’s game would also be on the SEC Network.

Georgia fell to Missouri 64-39 only three days ago at Stegeman Coliseum in Athens. The Bulldogs also lost at Auburn 78-75 on February 27.

Below are the seeds for the 2019 SEC Tournament. The seeding for Alabama and Arkansas will be determined after the completion of today’s contest, which is in progress.

Below is the schedule for the 2019 SEC Tournament (all times Eastern):

*Game will start 25 minutes after the completion of the previous game.