Brett Seither signs with the Georgia Bulldogs for 2019

Brett Seither signs with the Georgia Bulldogs for 2019 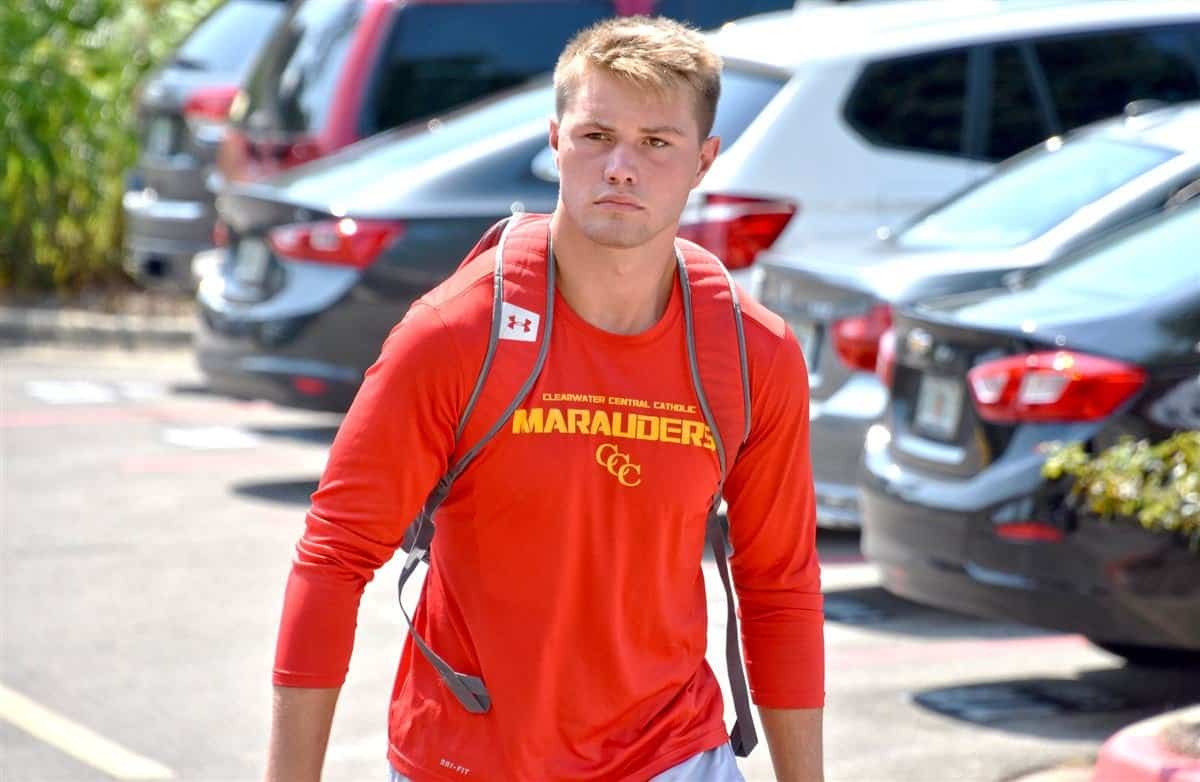 The Georgia Bulldogs picked up a commitment on National Signing Day from three-star tight end Brett Seither of Clearwater, Florida.

Seither was officially announced as signing with UGA just moments after his commitment.

Brett Seither (6-5, 228) plays for Clearwater Central Catholic. He committed to the Bulldogs over offers from Alabama, Georgia Tech, Michigan State, TCU, and others.

Georgia currently has the No. 1 recruiting class in the country for 2019, per Rivals.com. The Bulldogs are second behind Alabama in the 247Sports team rankings.