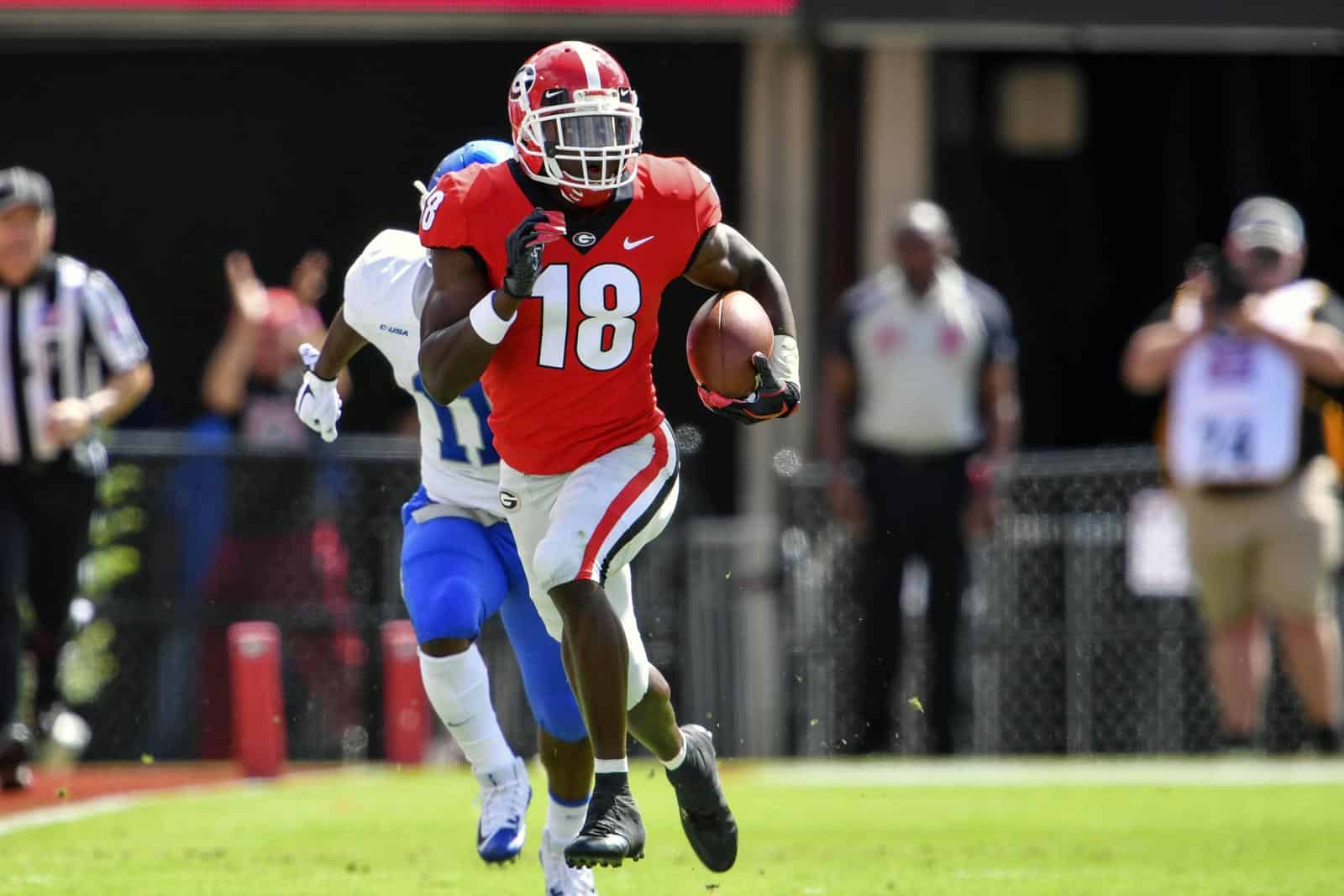 Baker becomes the first Georgia All-American from the defensive backfield named to the Sporting News’ First Team since safety Greg Blue in 2005.

A Miami, Fla., native, Baker has started all 13 games for Georgia and has 40 tackles and is tied for the team lead with two interceptions. He also has a team-best 10 pass break-ups. In addition, Baker has a forced fumble and has collected a fumble recovery for a defense that ranks 15th nationally allowing just 18.5 points per game.

The American Football Coaches Association (AFCA) All-America teams are scheduled to be released on Wednesday.