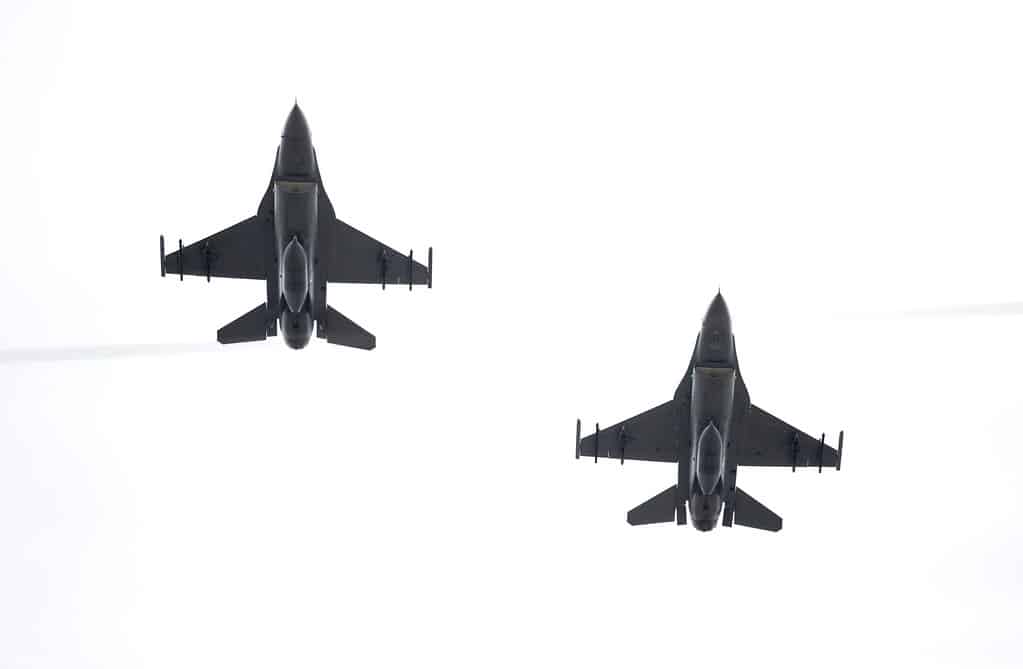 ATHENS, Ga. — The University of Georgia will recognize Military Appreciation Day on Saturday during the Bulldogs’ 4 p.m. game against the University of Massachusetts in Sanford Stadium.

A full slate of recognitions will be featured on Saturday and will honor and include Purple Heart recipients and members from UGA Air Force ROTC, UGA Army ROTC and UGA Student Veterans Association. UGA distributed approximately 1,000 tickets to these groups.

Prior to kickoff, veterans will be invited to rise and be honored during the national anthem. During the anthem, UGA Army ROTC and UGA Air Force ROTC will unfurl an American flag on the field. An honor guard will present the colors. In addition, a moment of remembrance for service members missing in action, killed in action and currently serving will follow.

All timeouts during Saturday’s game will feature photos and videos on the video board which were submitted by active and retired service men and women. Photos featured in the first quarter will be courtesy of the University of Georgia Student Veterans Resource Center (SVRC), a go-to location for veterans needing support, advocacy and a convenient retreat. Cadets from the UGA Air Force ROTC and UGA Army ROTC will be recognized for Top Cadet honors during the second quarter.

During halftime, the Redcoat Band will play “America the Beautiful,” as well as hymns of each service academy, and Purple Heart recipients from the state of Georgia will line the South sideline.
Timothy Miller of the Atlanta Opera, who is known for his performances during the seventh inning of Braves games, will also perform “God Bless America.”