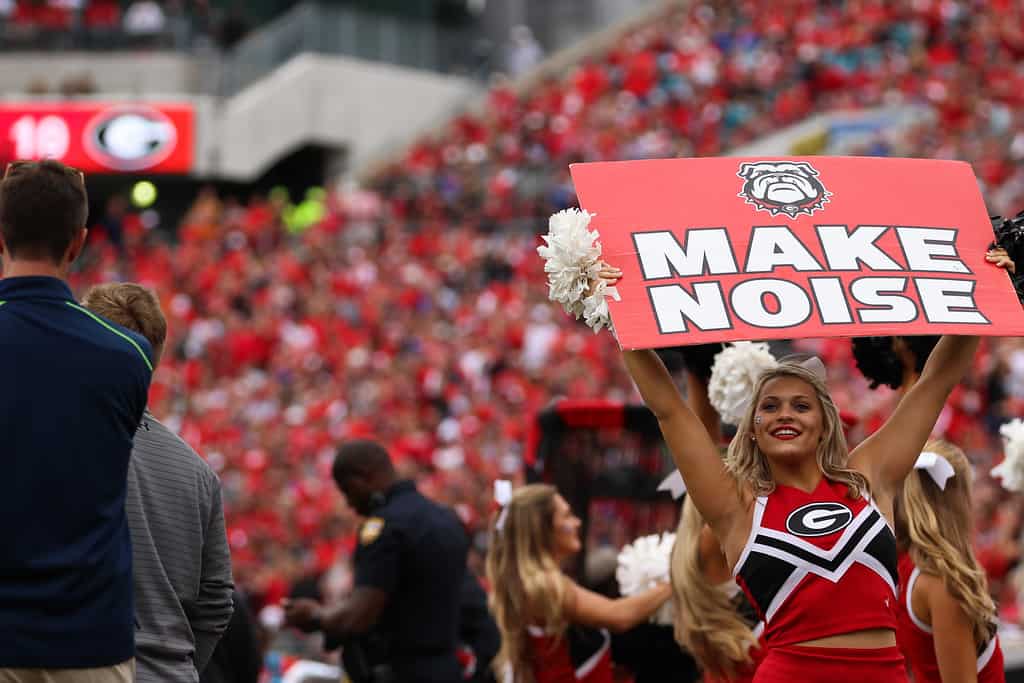 Georgia’s game at home against the UMass Minutemen on Saturday, Nov. 17 will be televised by the SEC Network at 4:00pm ET, the conference has announced.

UGA and UMass have never met on the gridiron. The Minutemen compete as an FBS Independent and are 3-6 overall this season.

This will be Georgia’s second appearance on the SEC Network in 2018. The Bulldogs defeated Vanderbilt 41-13 earlier this season on the network.

Georgia’s final game of the regular-season, at home against Georgia Tech, will be announced on Monday, Nov. 12 or, at the latest, Sunday Nov. 18.

No. 5 Georgia takes on Auburn this weekend at Sanford Stadium in Athens. The game is set for 7:00pm ET on ESPN.