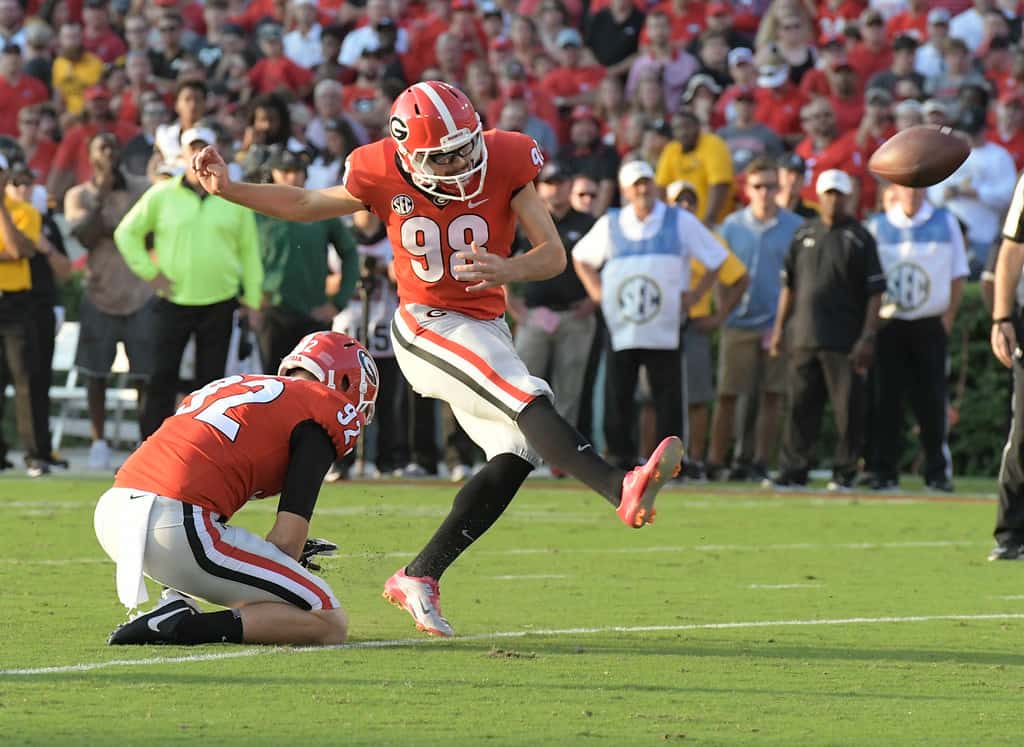 Blankenship, who hails from Marietta, Georgia, connected on 20-of-23 field goal attempts last season (87%). He also made all 63 of his extra-point attempts and is currently 100% for his career in Athens (89-of-89).

Rodrigo Blankenship was a semifinalist for the Lou Groza Award last season. Utah junior Matt Gay took home the prize after becoming only the fourth kicker in FBS history to kick 30 field goals in a season.

Georgia opens the 2018 season on Saturday, Sept. 1 at home against Austin Peay. The game is set for 3:30pm ET on ESPN.