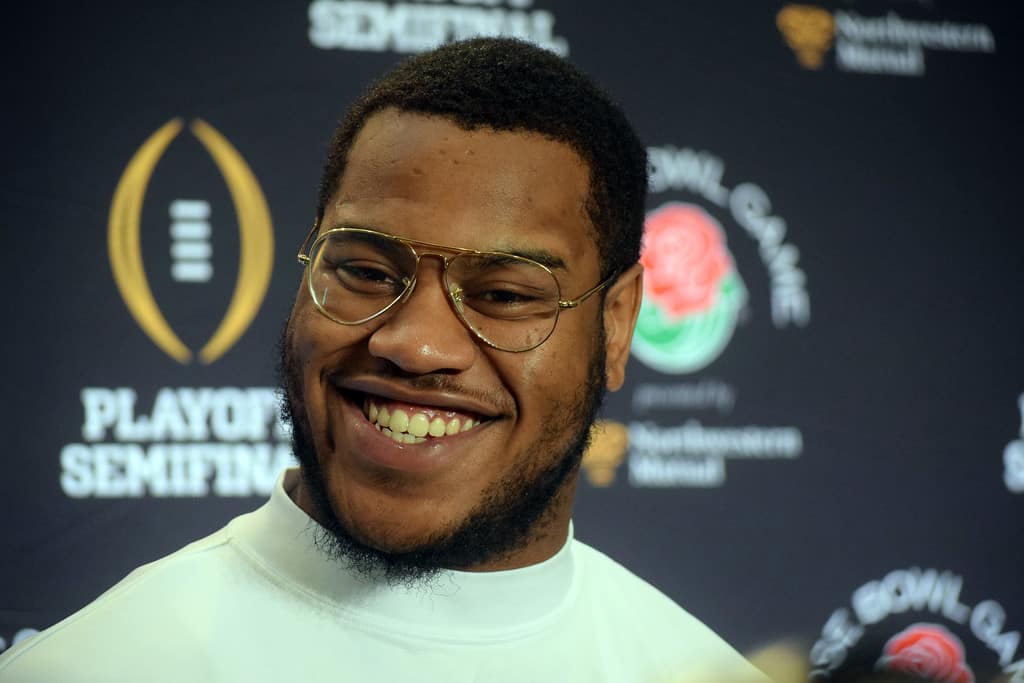 The Bronko Nagurski trophy is an annual award given to the top defensive player in college football as voted by the FWAA. 97 players have been named to the list and the SEC leads with 16 players.

On Wednesday, Nov. 14, the FWAA and the Charlotte Touchdown Club will announce five finalists for the 2018 Bronko Nagurski Trophy.

The annual Bronko Nagurski Trophy Banquet will be held on Monday, Dec. 3 at the Charlotte Convention Center and Michigan head coach Jim Harbaugh will be the keynote speaker.