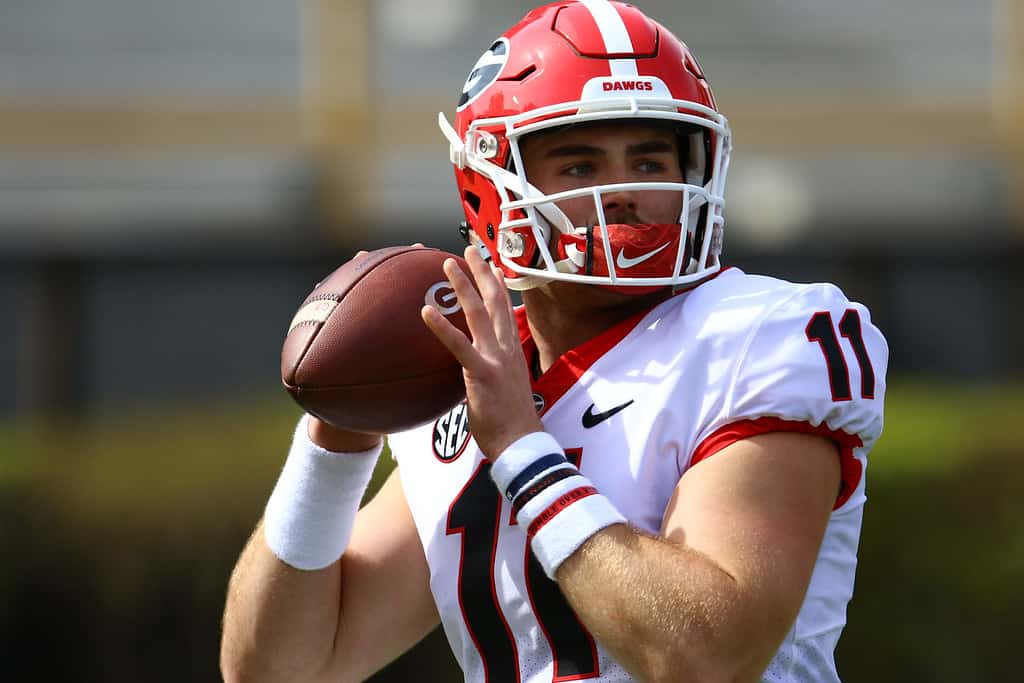 UGA sophomore quarterback Jake Fromm and sophomore running back D’Andre Swift have been named to the 2018 Maxwell Award Watch List, the Maxwell Football Club has announced.

In his freshman season, Jake Fromm led the Bulldogs to an SEC Championship, Rose Bowl Game win over Oklahoma, and an appearance in the National Championship game.

The Georgia Bulldogs are slated to open the 2018 season on Saturday, Sept. 1 vs. Austin Peay at Sanford Stadium in Athens. The game is set for 3:30pm ET on ESPN.