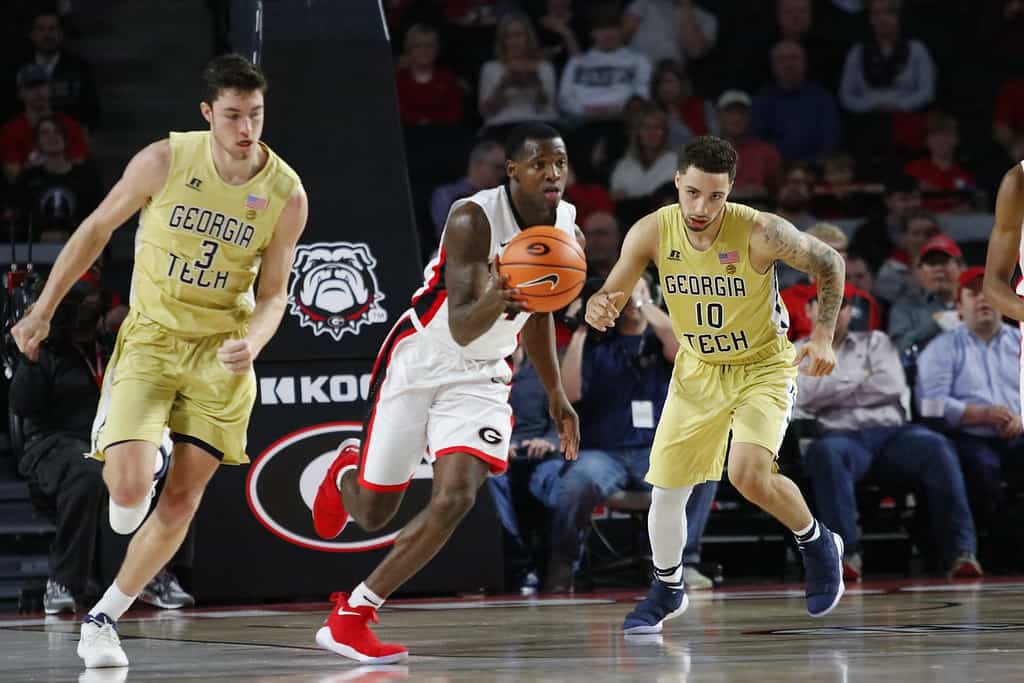 A date for the Georgia at Georgia Tech basketball game this season has been set, SicEmDawgs.com has learned.

Georgia will travel to take on Georgia Tech at McCamish Pavilion in Atlanta on Saturday, Dec. 22, 2018, according to a copy of the game contract obtained from Georgia Tech via a state open records request.

The 2018-19 season will be the first for the Georgia Bulldogs under new head coach Tom Crean, who recently expressed his desire to play Georgia Tech while students are still in school.

“We need to make sure that game is happening,” Crean said. “And I mean happening in a sense that each school’s students, I hope, can be at it … We just started talking about it and I know that’s a topic of discussion at Georgia. I’ll have more answers on that down the road. I think we want to make sure that’s a game television really likes, it fits at a really good time and the home crowd’s students have a chance to be at.”

The contract for the 2018 Georgia-Georgia Tech game was signed last September, well before Tom Crean was hired. Moving forward, the annual rivalry game will likely move up on the calendar.

Georgia will reportedly also host Oakland in Athens on a date to be determined, per a report by Jon Rothstein. The game is the third in a three-game series that was originally slated to be played last season.

The Bulldogs also take on Illinois State on Nov. 19 in the first round of the 2018 Cayman Islands Classic. UGA will square off with either Clemson or Akron in the second round.