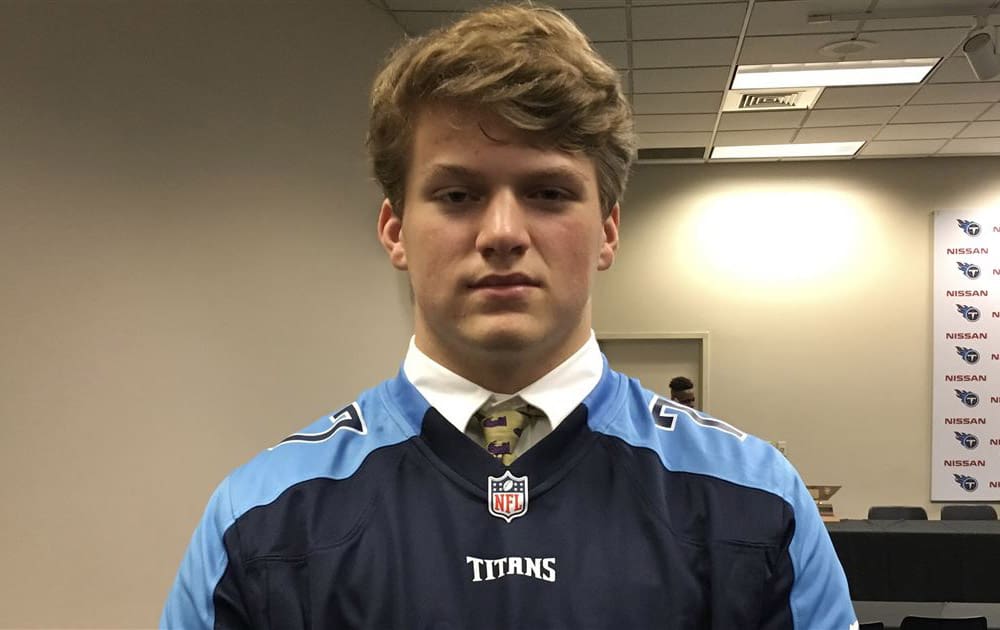 UGA football has picked up their eighth commitment for the class of 2019, this one from four-star defensive end Bill Norton of Memphis, Tennessee (Christian Brothers).

“I obviously had a long talk with my parents, my coach. I’ve been thinking about this for a long time now. I kind of wanted to go around to see other schools, to see what would be the right fit, and see if I saw some things that I hadn’t seen before,” Norton told UGASports.com. “I checked out a pretty good amount of schools, but after a good talk with Coach (Kirby) Smart and Coach (Tray) Scott, I feel that Georgia will fit me both academically and athletically.”

Rivals rates Bill Norton as a four-star recruit and the No. 29 strongside defensive end.

In the 247Sports Composite, Bill Norton is rated as a four-star recruit, the No. 8 strongside defensive end, and the No. 77 overall recruit for 2019.

Georgia currently has the No. 1 ranked class for 2019 by 247Sports. The Bulldogs 2018 class of 26 recruits also finished as the top group in the country.

Committed to the University of Georgia ⛓ #GoDawgs pic.twitter.com/EgPRlr98S2