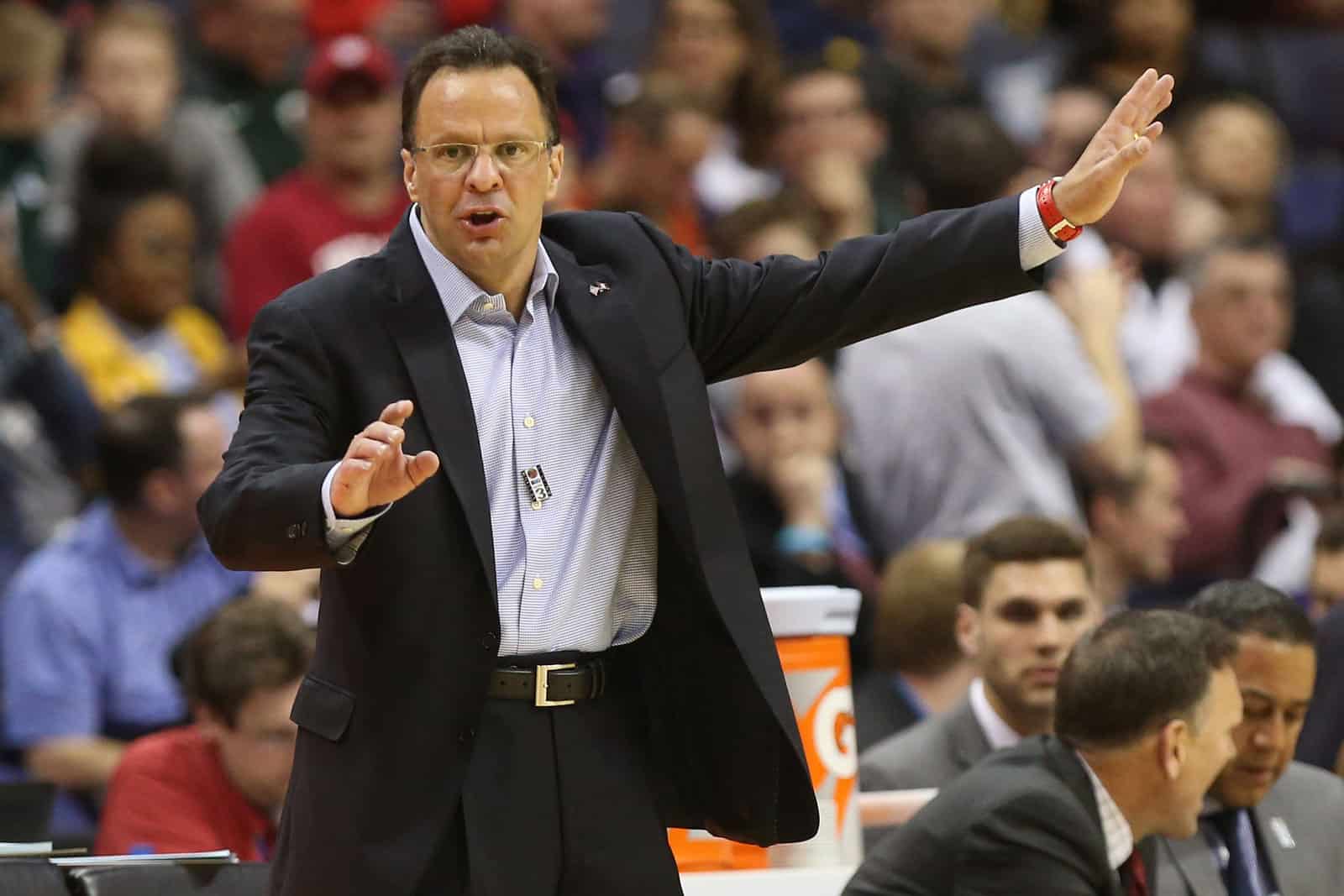 “Tom Crean is one of the most successful coaches in college basketball over the past two decades,” McGarity said. “His teams have consistently been participants in postseason play, and his players have been extremely successful in the classroom. He’s going to be a great fit for the University of Georgia. I’m extremely excited to have him leading Georgia Basketball into the future and to welcome his family into the Bulldog Nation.”

“I am honored an humbled to join the University of Georgia family,” Crean said. “I am sincerely grateful to President Morehead and Greg McGarity for an incredible opportunity. Make no mistake, this is a basketball program inside of a great university that can compete for championships doing it the right way. We will work diligently and with great energy to make everyone associated with the University of Georgia very proud of our efforts. We’re going to need everyone in the Bulldog Nation to help us to create the energy and excitement that will take Georgia to the highest levels of success.”

Crean compiled a 356-231 record in 18 seasons at Marquette and Indiana from 1999-2017. His teams have reached postseason play during 13 of those campaigns, with nine NCAA appearances and four NIT bids. Crean led Marquette to the 2003 NCAA Final Four and has reached four Sweet 16s at Marquette and Indiana. All told, Crean’s teams have been ranked in the Associated Press and/or USA Today polls during 12 seasons, including top-10 finishes in 2003 and 2013.

Individually, Crean has coached eight players who have won All-America honors. All 52 seniors to play for Crean during his head coaching career have earned a degree.

Most recently at Indiana, Crean inherited a program with only one returning player, pending NCAA probation and scholarship restrictions due to poor academic performances. He compiled a 166-135 record from 2008-17. Indiana was 28-66 in his first three seasons before compiling a 138-69 mark in his final six years in Bloomington, including a pair of outright Big Ten Championships in 2013 and 2016. Indiana was ranked in each of those last six campaigns, including 11 weeks at No. 1 during 2012-13. Crean was voted Big Ten Coach of the Year in 2016, the same season he was a finalist for Naismith National Coach of the Year honors. Three Hoosiers earned All-America honors under Crean – Kevin “Yogi” Ferrell (2016), Cody Zeller (2013) and Victor Oladipo (2013).

Crean inherited a program faced with reduced scholarships due to a deficient APR score. Four years later, the Hoosiers sported a perfect score of 1000 and maintained that mark for four years.

Crean was named Conference USA Coach of the Year in both 2002 and 2003, with Dwayne Wade earning Player of the Year honors in 2003 as well. Three Marquette players earned All-America accolades under Crean – Wade (2002 & 2003), Travis Diener (2005) and Dominic James (2007). After Crean departed for Indiana, two of his Marquette players later earned All-America honors – Jerel McNeal in 2009 and Lazar Hayward in 2010.

Crean’s winning ways were well established before he became a head coach. In 10 seasons from 1989-99, Crean was a member of the staffs at Michigan State, Western Kentucky and Pittsburgh. Those squads combined to win four regular-season and two conference tournament titles. They also reached postseason play eight times (five NCAAs and three NITs). The season before assuming the reigns at Marquette, Crean helped Michigan State to a 33-5 finish and the Final Four in 1999.

A native of Mount Pleasant, Mich., Crean graduated from Central Michigan in 1989. Crean is married to the former Joani Harbaugh, and they have three children – Megan (22), Riley (18) and Ainsley (12).