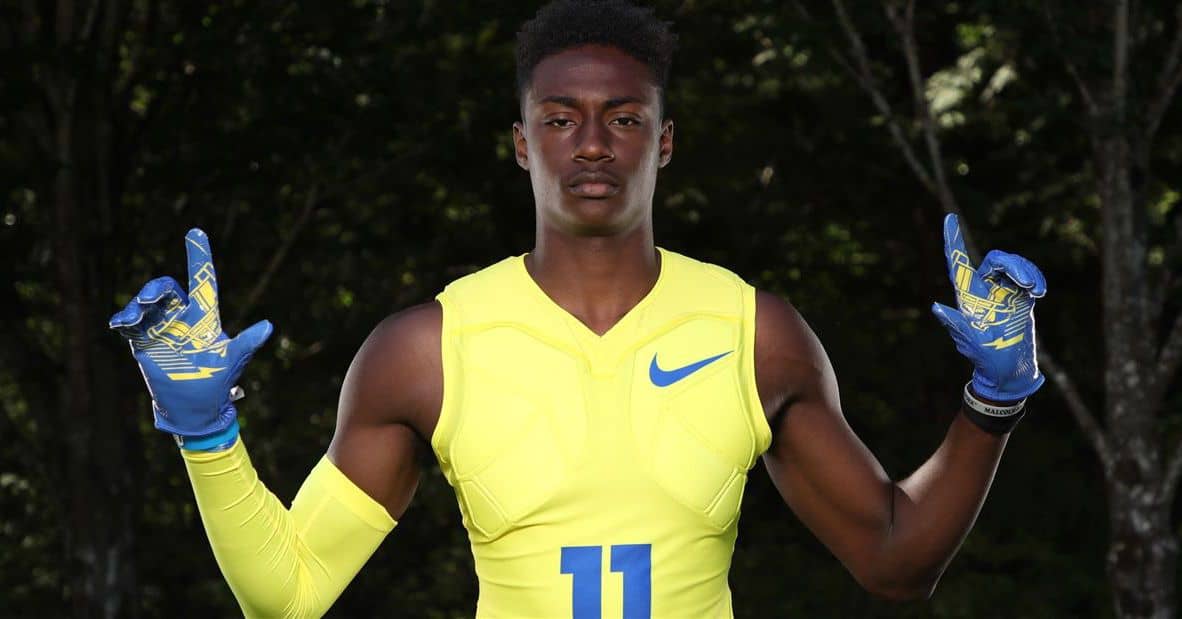 The rich get richer! UGA football has picked up another commitment for 2018, this one from four-star wide receiver Tommy Bush of Chertz, Texas (Samuel Clemens).

Bush (6-5, 191) committed to the Georgia Bulldogs over Baylor, Ole Miss, Michigan State, and Texas. He also had offers from most of the top schools, including Alabama, Nebraska, Auburn, Florida State, LSU, Miami, Oklahoma, Texas A&M, and others.

Bush is rated as a four-star recruit and the No. 60 wide receiver by Rivals.com.

Georgia, which has the No. 1 class for 2018, now has a total of 26 commitments. That’s one over the limit of 25, which means one of the recruits that committed today could be gray-shirting (not enrolling until 2019).