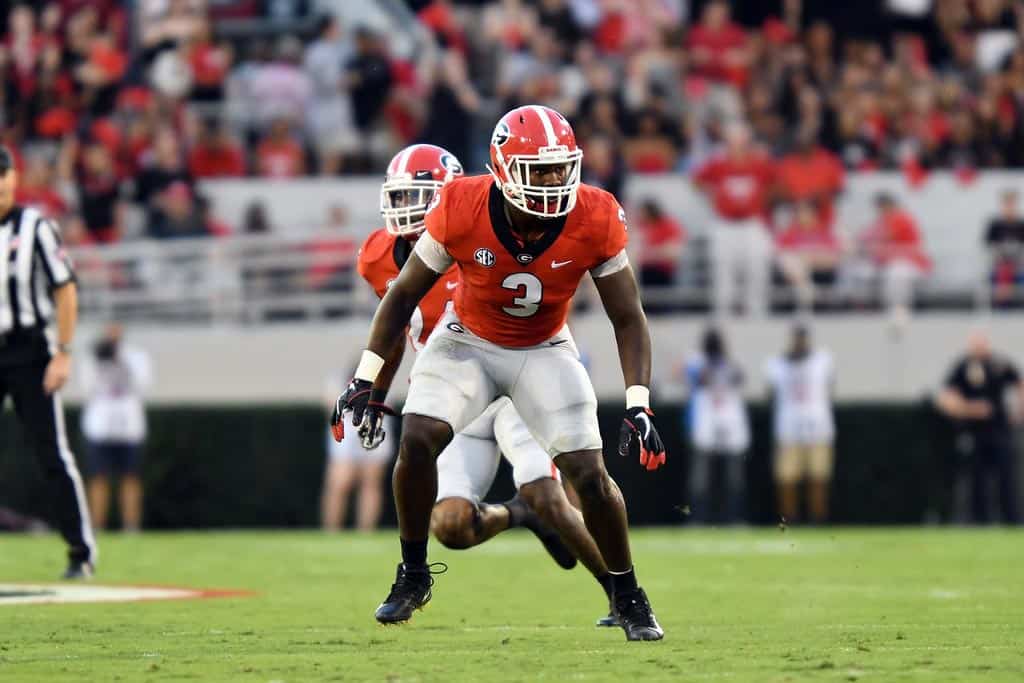 RoQuan Smith was named the SEC Defensive Player of the Year, Jake Fromm claimed SEC Freshman of the Year, and Kirby Smart took home the SEC Coach of the Year Award.

Georgia and Auburn claimed six of the seven total award, with LSU taking home the seventh.

Below is the full list of SEC individual award winners. The 2017 All-Freshman Team will be announced on Thursday.