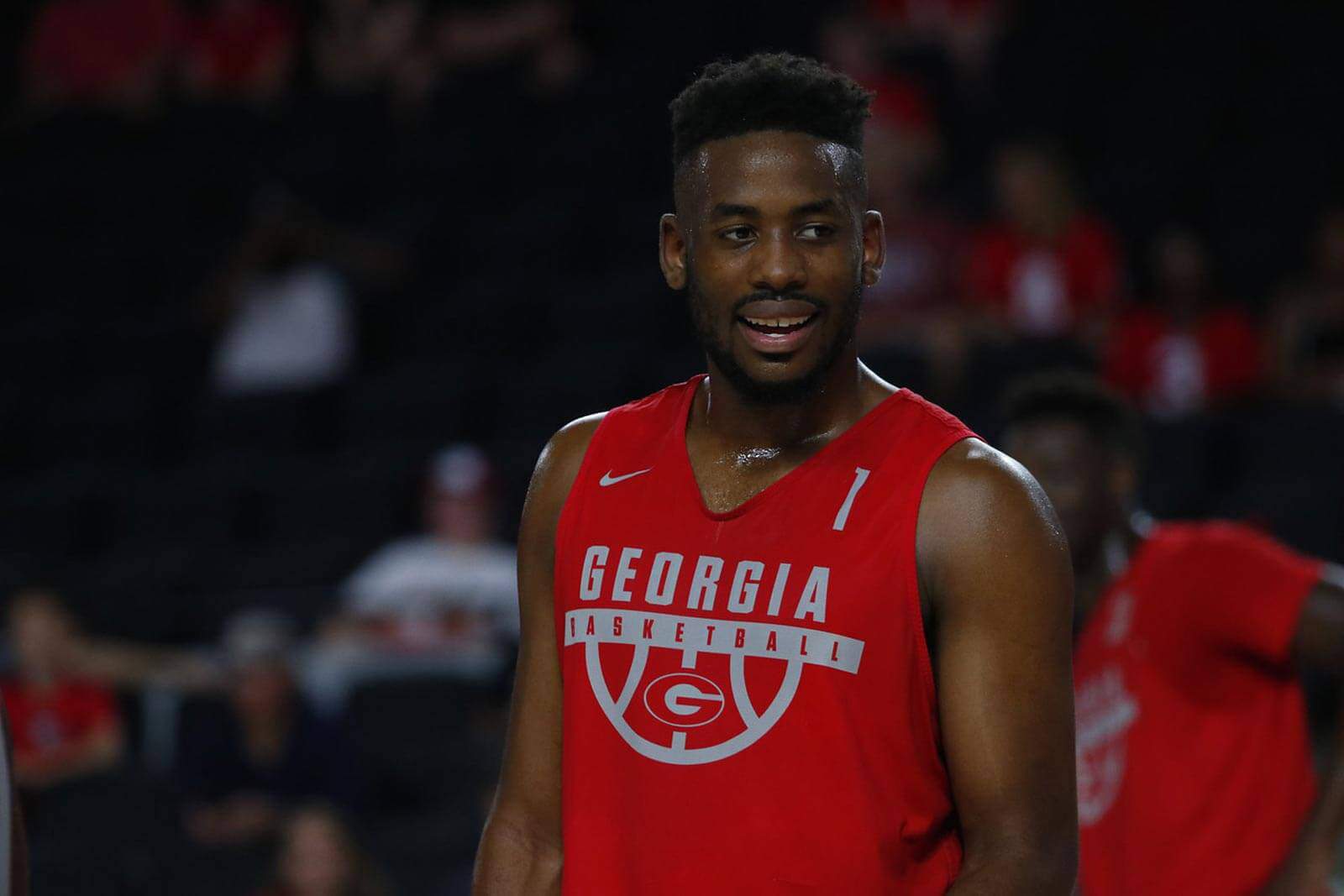 Georgia will open the 2017-18 season three weeks from this Friday when the Bulldogs host Bryant at the renewed Stegeman Coliseum at 7 p.m. Georgia returns four starting spots and nine of the top-10 scorers from last year’s team, which earned a postseason bid for the fourth-consecutive year.

When fans arrive at Stegeman Coliseum next month they will be walking in to the final product following more than $20-million in renovations over the past several years.

In 2010, Stegeman’s concourses received a similar makeover, upgrading the graphics, enhancing spectator access to concessions and restrooms and adding 5,000-square feet of concourse space on each side of the arena. Those efforts won awards from both the American Institute of Architects and the Illuminating Engineering Society of North America.

The Bulldogs have already broken their all-time sales record for season tickets. Season ticket packages for all 15 home games are $225 for the public and $112.50 for UGA faculty/staff. Contributors to the Georgia Bulldog Club’s Basketball Enhancement Fund (BEF) may order season and SEC Tournament tickets here. Season tickets my be ordered by non-BEF contributors here.