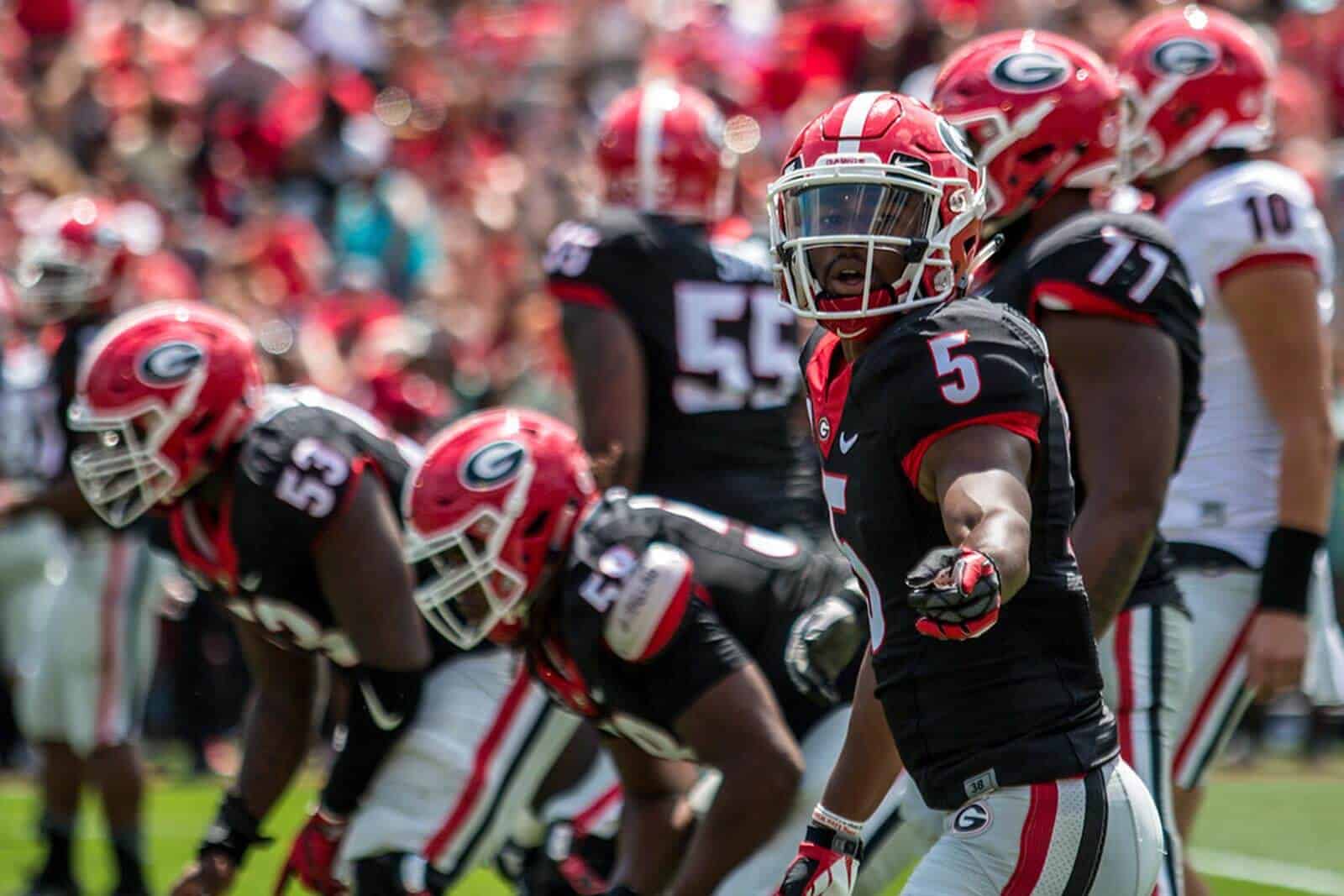 The Georgia Bulldogs have the second toughest schedule in the country in 2017, according to ESPN’s Football Power Index (FPI).

The Football Power Index was created by ESPN Stats and Information in 2016 and uses “data that has been found to be predictive of future performance to project how strong each FBS team will be in the coming season.”

In week two, the Bulldogs travel to take on the Notre Dame Fighting Irish. Notre Dame is unranked in the preseason Coaches Poll, but they are fifth in “others receiving votes.”

Georgia hosts Samford of the FCS in Week 3 before opening up SEC play in Week 4 at home against the Mississippi State Bulldogs. Other SEC home games include Missouri, South Carolina, and Kentucky.

The Bulldogs will travel to face Tennessee, Vanderbilt, and Auburn. Georgia is also the visiting team for the annual Georgia-Florida game in Jacksonville.

UGA closes out the 2017 season at in-state rival Georgia Tech. The Yellow Jackets defeated the Bulldogs 28-27 last season and have won two of the last three meetings.