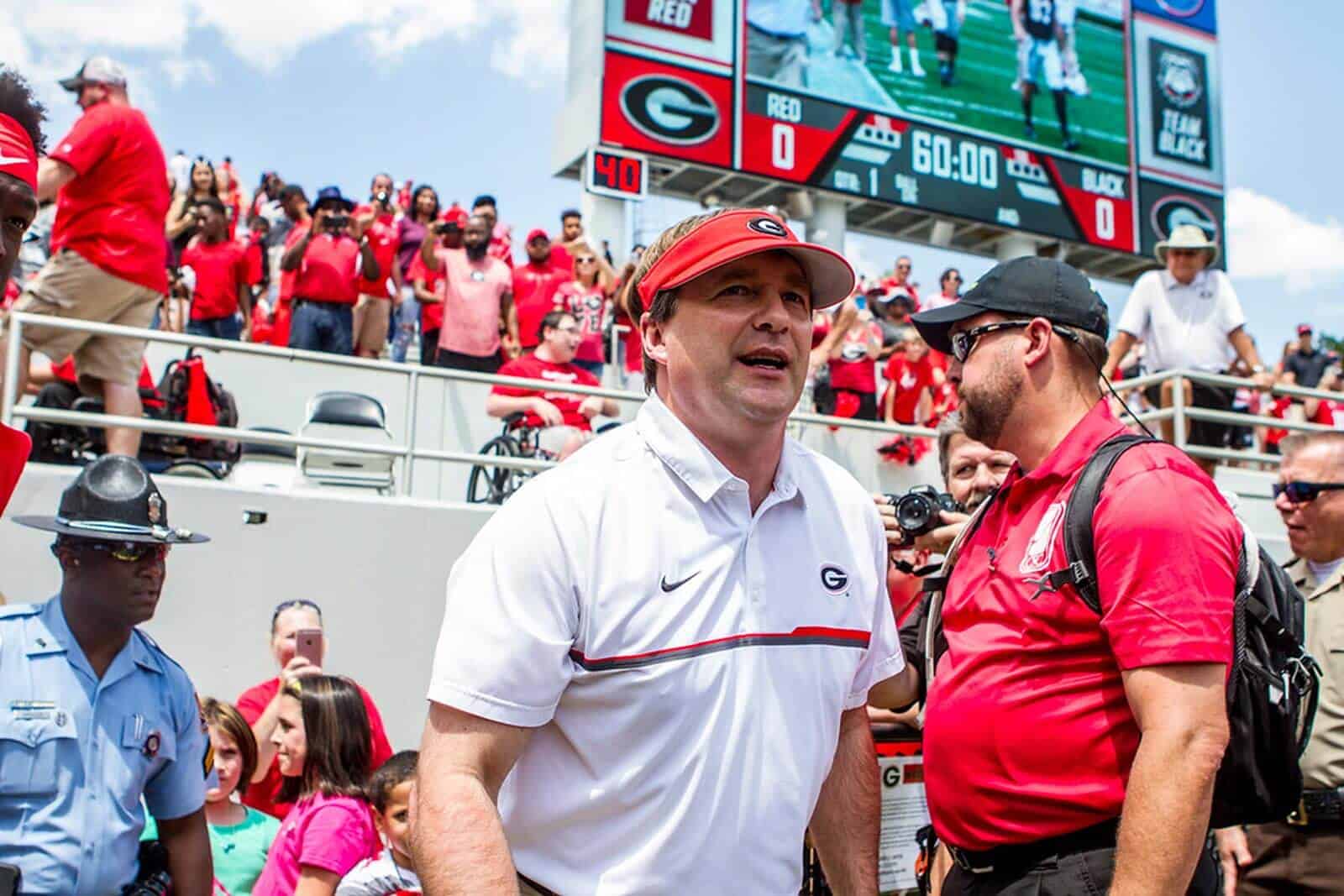 Georgia’s home game in Athens against the Samford Bulldogs on Saturday, Sept. 16 will be televised by SEC Network Alternate at 7:30pm ET, the conference has announced.

UGA and Samford’s first and only meeting on the gridiron came way back in 1943 in Athens. Georgia won that game 39-0.

Kickoff times and television for Georgia’s first two games of the season and their contest against Florida in Jacksonville have also been set. The Bulldogs open the season vs. Appalachian State on Saturday, Sept. 2 at 6:15pm ET on ESPN.