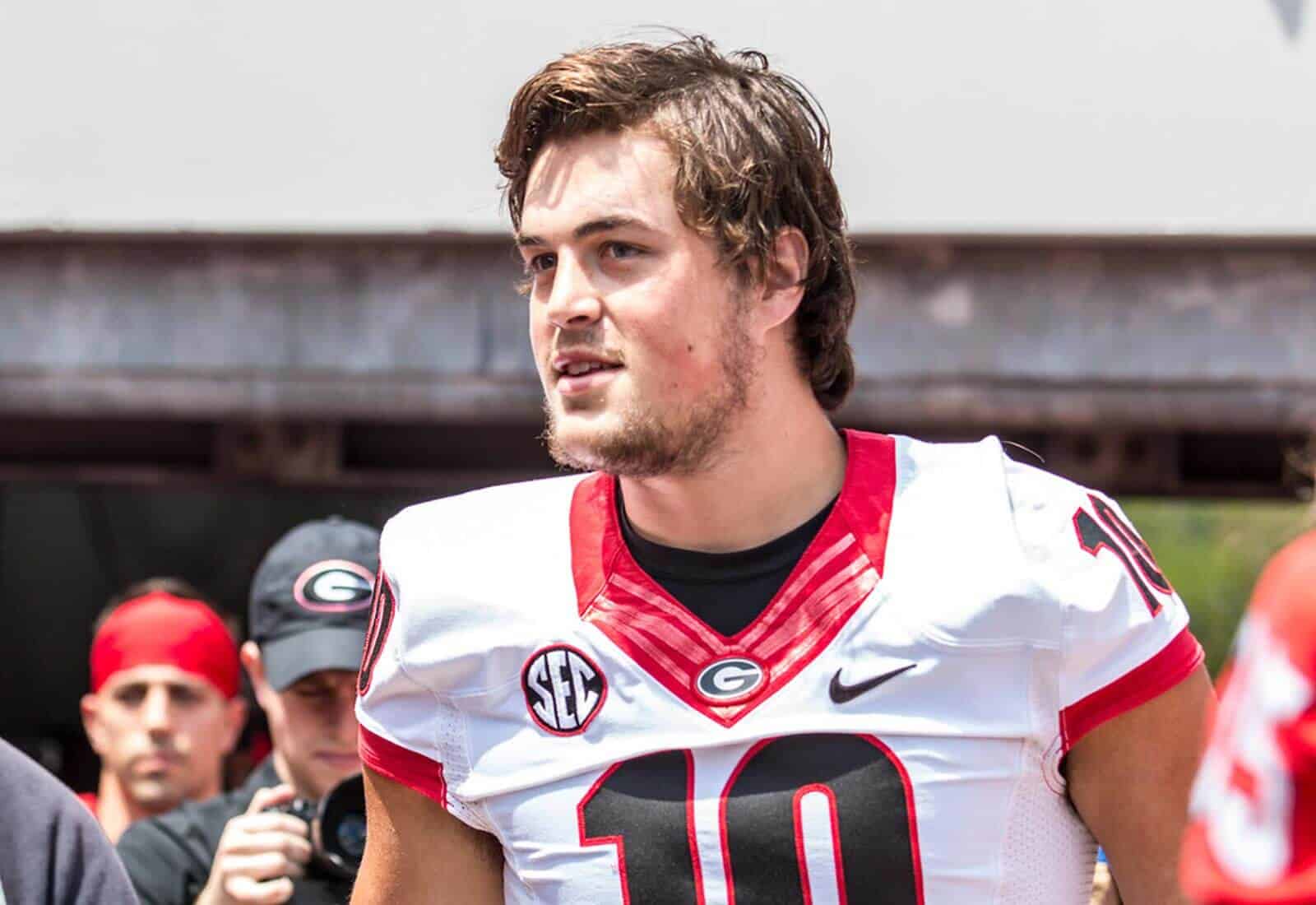 The Davey O’Brien Award is an annual award given to the nation’s top quarterback. Eason is one of 30 student-athletes named to this year’s watch list.

Fans will again be able to participate in the voting process for the Davey O’Brien Award at VoteObrien.org beginning on Tuesday, Sept. 5. Results from the fan vote will be combined with ballots from the selection committee.

The Georgia Bulldogs are slated to open the 2017 season on Saturday, Sept. 2 vs. Appalachian State at Sanford Stadium in Athens. The game is set for 6:15pm ET on ESPN.