Tracy Rocker out as defensive line coach at Georgia

Tracy Rocker out as defensive line coach at Georgia 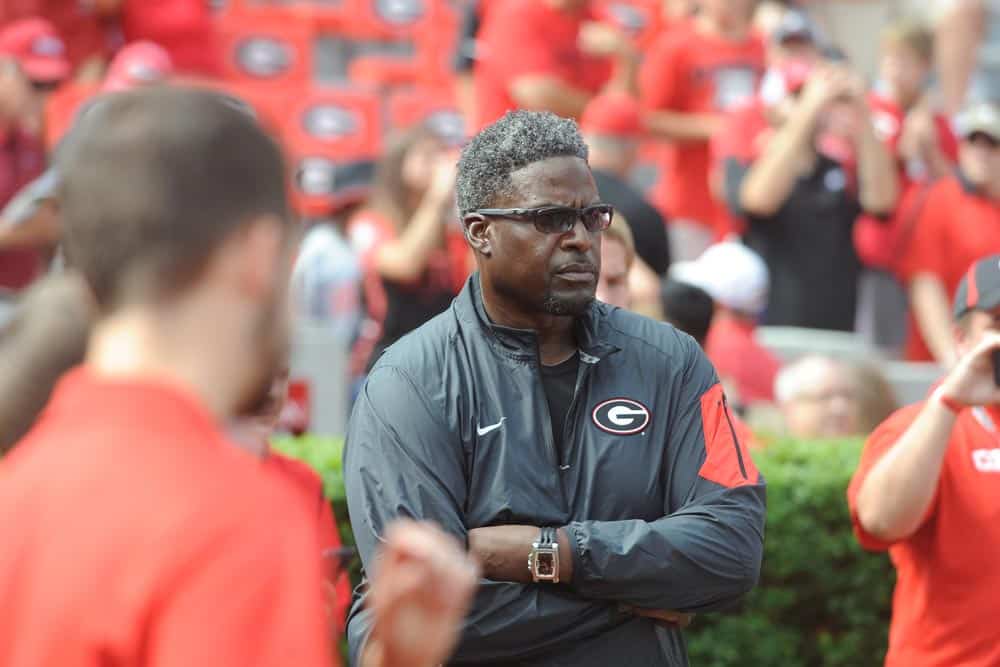 Rocker coached defensive line for the Georgia Bulldogs for the past three seasons. He joined Mark Richt’s staff in 2014 and was retained by new UGA head coach Kirby Smart in 2016.

Currently, the only speculation surrounding Rocker’s departure from the Bulldog program centers around recruiting his position. In the last two signing classes, the Bulldogs have missed out on two five-star defensive linemen from the state of Georgia.

With Tracy Rocker moving on, outside linebackers coach Kevin Sherrer is now the only remaining assistant from Mark Richt’s staff.

Stay tuned as news of possible replacements for Rocker will begin to develop.