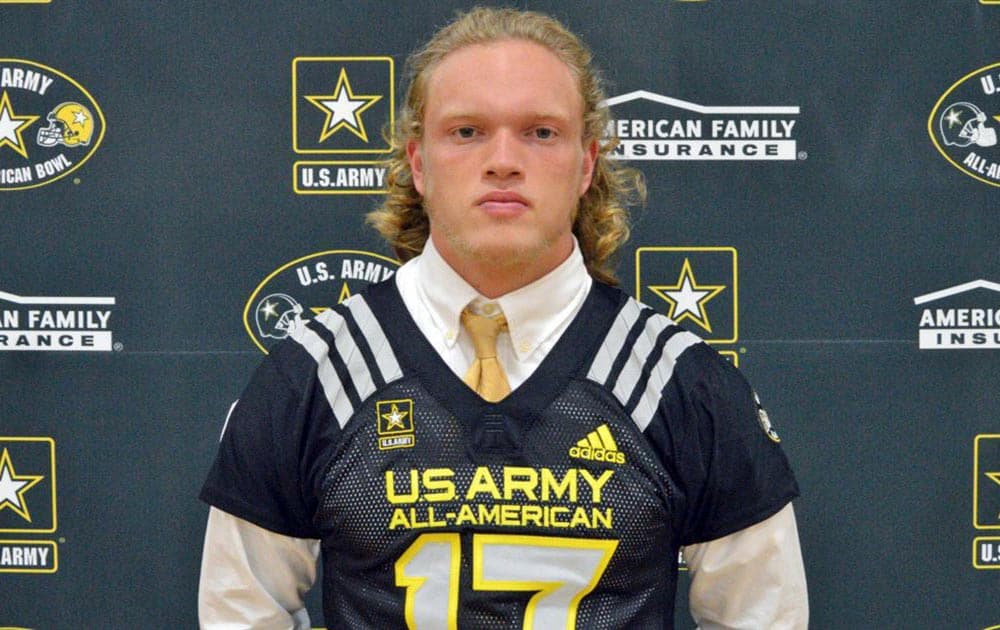 Georgia’s stellar recruiting class for 2017 continues to get better.

On Christmas Day, four-star linebacker Nate McBride of Vidalia, Georgia committed to play for Kirby Smart and the Georgia Bulldogs. His commitment was announced via a video by DawgNation.

In the 247Sports Composite, Nate McBride is listed as a four-star recruit, the No. 2 inside linebacker, and the No. 92 overall recruit for 2017.

Rivals.com also rates McBride as a four-star recruit, the fifth-ranked ILB, and the No. 53 overall recruit in the country.

McBride is Georgia’s 20th commitment for the 2017 class, which is now rated 3rd overall by 247Sports behind only Alabama and Ohio State.

Another Georgia boy staying home to play for his state!! Go Dawgs! pic.twitter.com/Q2IaJEJwt9