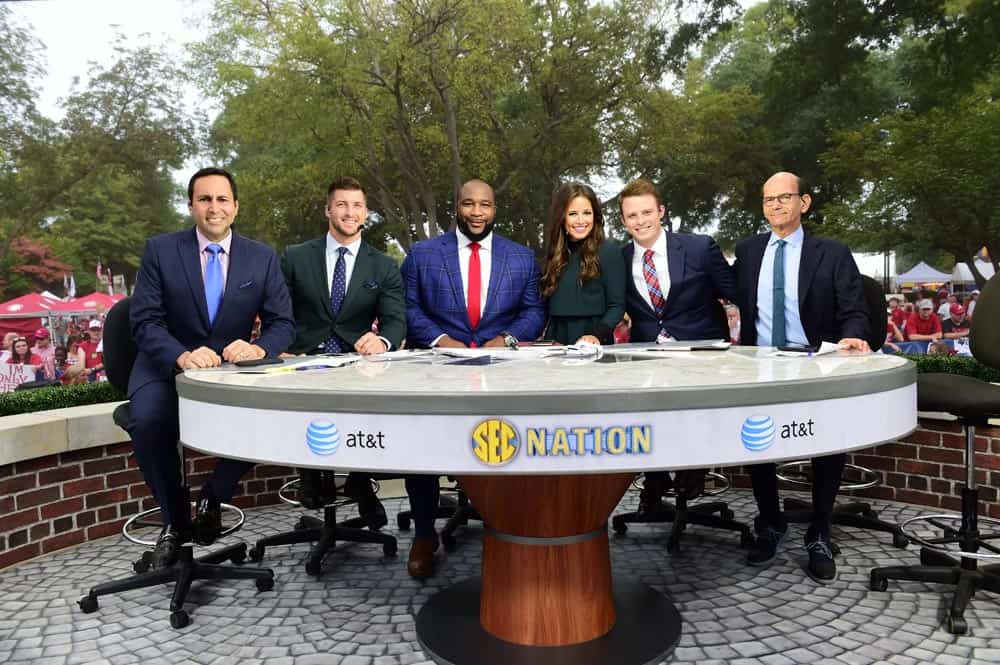 ATHENS, Ga. — The SEC Network’s traveling pregame show, SEC Nation, will be heading to Jacksonville, Fla., for the first time next week for the annual showdown between Georgia and Florida on Oct. 29.

The two-hour show will be set up outside of EverBank Field near the St. Johns River in Met Park 2 (across Gator Bowl Blvd. from Lot J). Fans are encouraged to tailgate alongside the show. Last season, SEC Nation sent two correspondents to report live from this game.

SEC Nation visited Athens earlier this season for the Georgia-Tennessee game on Oct. 1.