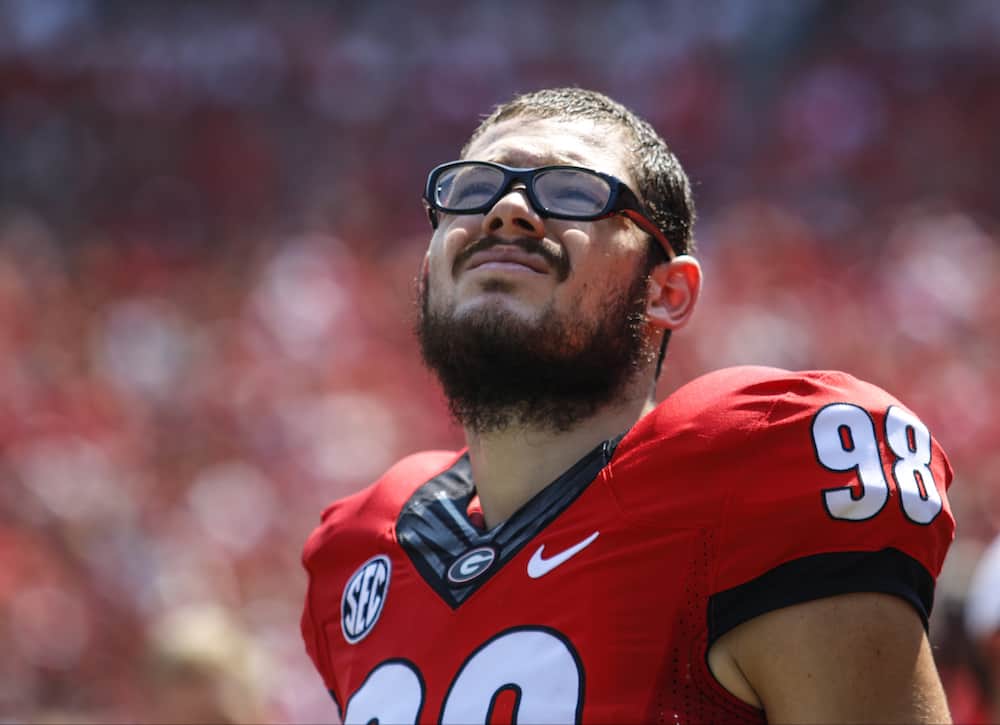 ATHENS – Georgia’s place-kicking has been not to par throughout the first six games of the season, however a promising performance was put forth by Rodrigo Blankenship on Saturday.

Blankenship’s first made attempt came in the first quarter, and Georgia was trailing by a touchdown. Spectators throughout Sanford Stadium were well aware of the place-kicking woes, so when Blankenship was able to split the uprights, a loud roar resonated throughout the stands. Blankenship took over the role of place kicker after the second game of the season, and has gained plenty of confidence after being successful on a legitimate opportunity.

And for Blankenship, that success begins in game week preparation.

“I had a pretty good week of practice this week,” Blankenship said to reporters, via The Telegraph and macon.com. “I made all my field goals with the team, and I think I missed maybe one or two when we were doing individual work with just the specialists. I was feeling pretty good and that I’d put together a pretty solid week of practice. I just tried to make sure it carried over into the game.”

The 45-yarder for Blankenship was pretty special for Georgia as the longest conversion this season for the Bulldogs comes at 29 yards. For Blankenship, aside from the 46-yard make during the G-Day spring game in April, his only make this season in real competition came from 27 yards out. Blankenship felt good hitting from far out.

“I just kind of let it rip,” Blankenship said. “It was a good, clean hit. That always helps. When you’ve got a little bit deeper kick to start your day, that always helps going forward.”

The early conversion from Blankenship gave Georgia head coach Kirby Smart a weapon to use later on in the game, and he deeply considered it. In the waning seconds of the first half, Smart sent Blankenship out for the 54-yard attempt. However, they eventually opted against it and attempted a Hail Mary after Vanderbilt opted to call consecutive timeouts in an attempt to ice the kicker.

Nonetheless, the thought counts here and it shows increased trust from the coaching staff to Blankenship’s capabilities.

“I know y’all questioned it all week, but he really has kicked well in practice,” Smart said. “He was like 16-of-17 this week in practice. We were really confident in Rodrigo, which is why I was sitting there thinking, ‘Could he hit the 54?’ It was out of his range, and when I saw the returner back there, that’s a no-no.”

Blankenship provided some light on the place-kickers in terms of field goal attempts, and more opportunities for the redshirt sophomore could be looming.

“Kickers need to have short-term memory as far as play-by-play is concerned, but if you have that confidence and it builds up from a good performance in a game, it can carry over,” Blankenship said.