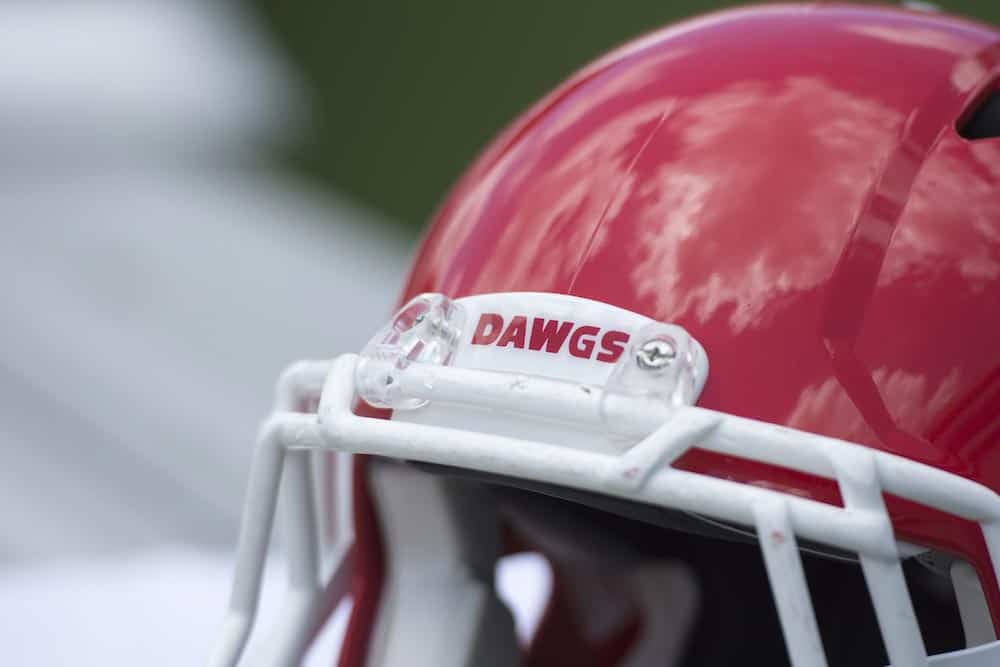 The 2016 Georgia Bulldogs football schedule has been officially announced by the SEC on Tuesday.

Georgia opens the season on Sept. 2, 2017 at home against Sun Belt power Appalachian State. Mississippi State visits for Georgia’s first home conference game on September 23 as this will serve as Georgia’s second cross-divisional opponent, with Auburn being the other. Other home conference games include Missouri (October 14), South Carolina (November 4) and Kentucky (November 18).

Georgia is tasked with a difficult SEC road schedule as some of the Bulldogs toughest opponents are away from Sanford Stadium, including Tennessee (September 30), Vanderbilt (October 7), Auburn (November 11), plus the Florida rivalry in Jacksonville on October 28.

Half of Georgia’s non-conference slate will be at home, while the premier games are on the road. As previously mentioned, the slate begins with Appalachian State, then the Bulldogs hit the road for a showdown at Notre Dame the following weekend (September 9). They’ll then return home for a game against an FCS opponent in Samford (September 16) then play eight consecutive games within the conference before finishing up the regular season at Georgia Tech in the “Clean Old-Fashioned Hate” (November 26).

The 2017 SEC Championship Game will be played on Saturday, Dec. 2 at Mercedes-Benz Stadium in Atlanta.