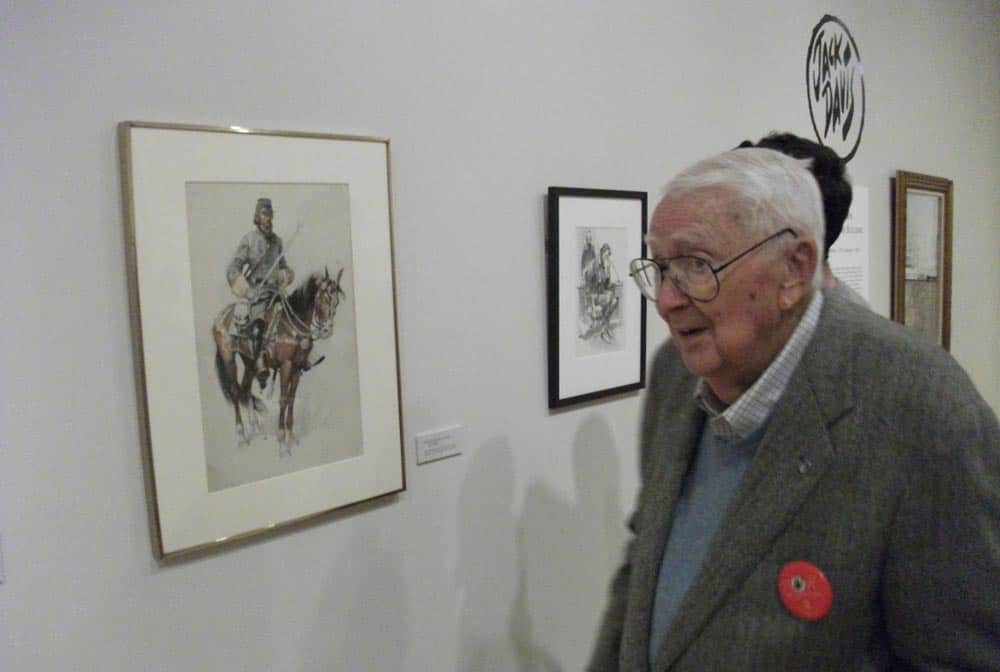 Legendary cartoonist and illustrator Jack Davis, known for his artwork appearing in Mad Magazine and hundreds of University of Georgia Bulldog caricatures, died Wednesday at the age of 91.

He endeared himself to Georgia Bulldog fans over decades with his famous caricatures of a bulldog usually pummeling opposing team mascots and/or celebrating after UGA victories.

Born December 2, 1924, in Atlanta, he attended UGA on the G.I. bill following his Navy service. While at UGA, he provided artwork for the campus newspaper before serving as a cartoonist intern at the Atlanta Journal.

When Mad magazine launched in 1952, Davis contributed to most of the first 30 issues. During his career he provided artwork and illustrations for a multitude of movie posters, books and magazines including Time and TV Guide.

The funeral is scheduled for Friday at St. Simons Island. 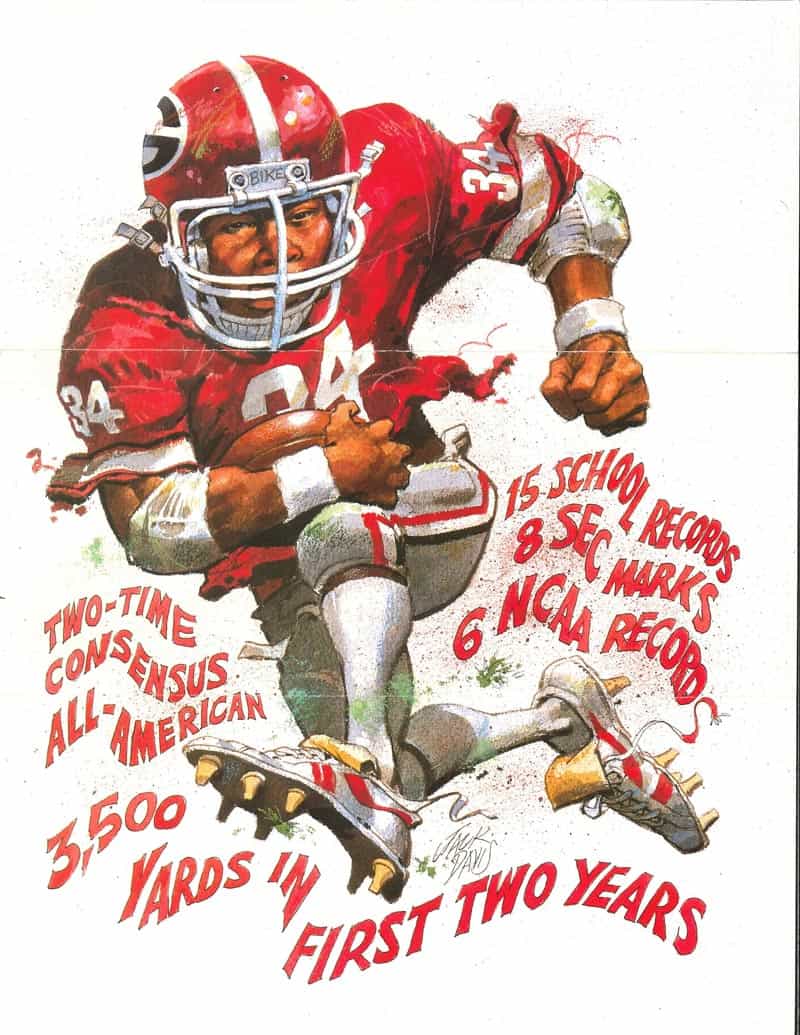