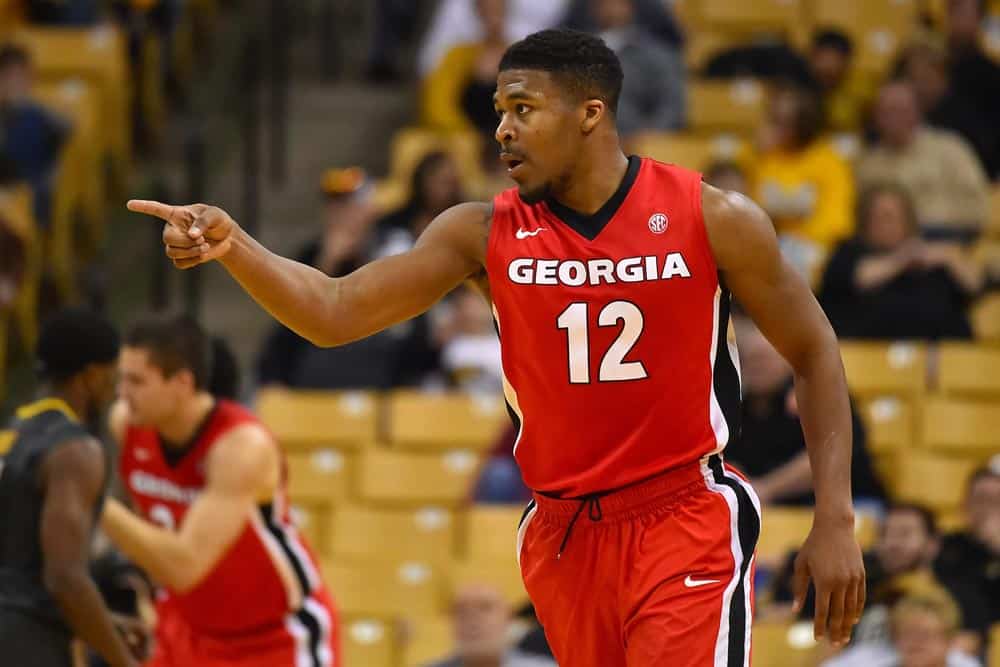 Georgia may be close to having another one of their guards in the NBA, as Kenny Gaines could be on his way after a successful Summer League tenure with the Houston Rockets.

Gaines, only seeing the floor for a mere 13 minutes per game, had a sizable impact, averaging 7.4 points per game. He ranked fifth on the Rockets roster in scoring as a result.

The former Georgia guard seemed to thoroughly enjoy his five-game stint in Las Vegas, and took a lot away from the experience as well. Gaines compared it to his high school days and playing AAU club ball in the offseason, which is also where a player tries to perfect his craft and become noticed.

“I like the team a lot, and loved being around the guys,” Gaines told SicEmDawgs.com. “They were good players and coaches. The coaches just told me to keep playing great defense and keep making shots.”

Gaines says he hopes to stay with Houston, and believes his athleticism could serve as an advantage.

“I think they could sign me, but maybe that’s just me being optimistic,” he said.

Regardless, Gaines has put himself a solid portfolio of work together, both during his time at Georgia and throughout the draft process. His efforts foreshadow a bright future for the two guard.

Gaines agent, Daniel Curtin of Three Eye Sports says that it could be at any given time until a decision is made. Nonetheless, he is nearly guaranteed to be playing basketball at the professional level.

“We have options on the table both in the NBA and (overseas),” Curtin said. “At this time, we are just waiting on those options to develop. The timing of the development is currently unknown, it could be anywhere from a couple days to a couple weeks.”