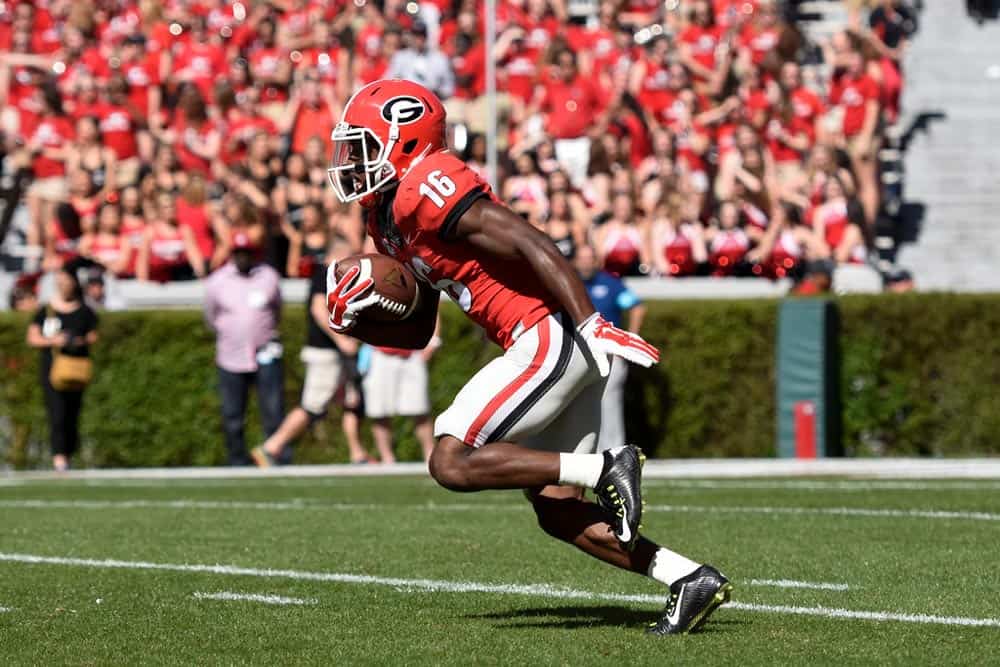 43 college football players nationwide were named to the list, six of whom hail from the SEC.

McKenzie, a native of Miami, Florida, has captivated Bulldog fans with his speed and shiftiness. In two seasons in Athens, he has four punt return touchdowns and 447 yards total and one kickoff return touchdown with 349 total yards.

On offense, McKenzie has rushed 18 times for 195 yards and two touchdowns. He also has 16 receptions for 190 yards.