Georgia puts most on NFL Top 100

Georgia puts most on NFL Top 100 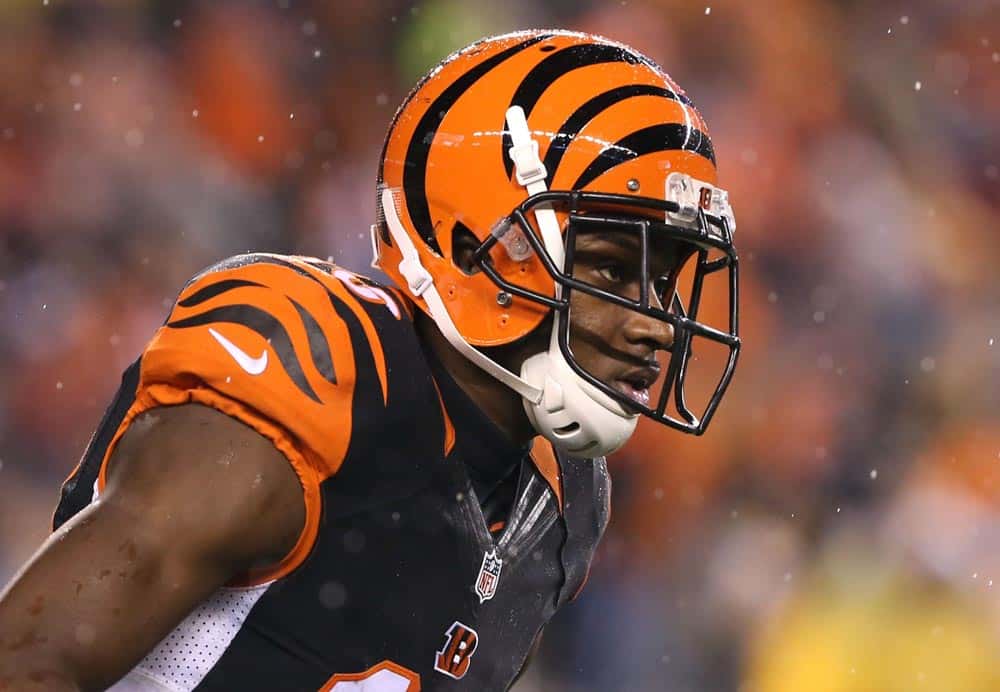 Six former Georgia players were recognized among The Top 100 Players of 2016 in the NFL, the most of any school. A.J. Green led the group of Bulldogs on the list, coming in at 16.

The Top 100 is a list made up each summer by the NFL based on votes by the players themselves. The revealing of players concluded Wednesday night on NFL Network.

Green was one of four former Georgia players in the top 30, joined by Todd Gurley (22), Justin Houston (26), and Geno Atkins (29). Thomas Davis, ranked 54th, and Reshad Jones (64th) rounded out the Bulldogs on the list.

Green, who just completed his fifth season with the Cincinnati Bengals, caught 86 passes last season for 1,297 yards and 10 touchdowns. With at least 1,000 yards in each of his first five seasons in the league, Green joined Randy Moss in a club of only two players in NFL history to accomplish the feat. He was an All-SEC receiver for the Bulldogs each season from 2008-2010 before declaring for the draft after his junior season.

Coming in at No. 22 is just another accolade for Gurley, who was named the 2015 AP Offensive Rookie of the Year. He finished the year with 1,106 rushing yards, good for third in the league, becoming the fifth rookie to break the 1,000-yard barrier since 2010. Only Herschel Walker had more rushing yards by a Georgia running back in a three-year period than Gurley’s 3,285 from 2012-14.

With Houston, Atkins, Davis, and Jones also on the list, the Bulldogs beat out LSU, with five, for the most on the list. The full list can be found here.