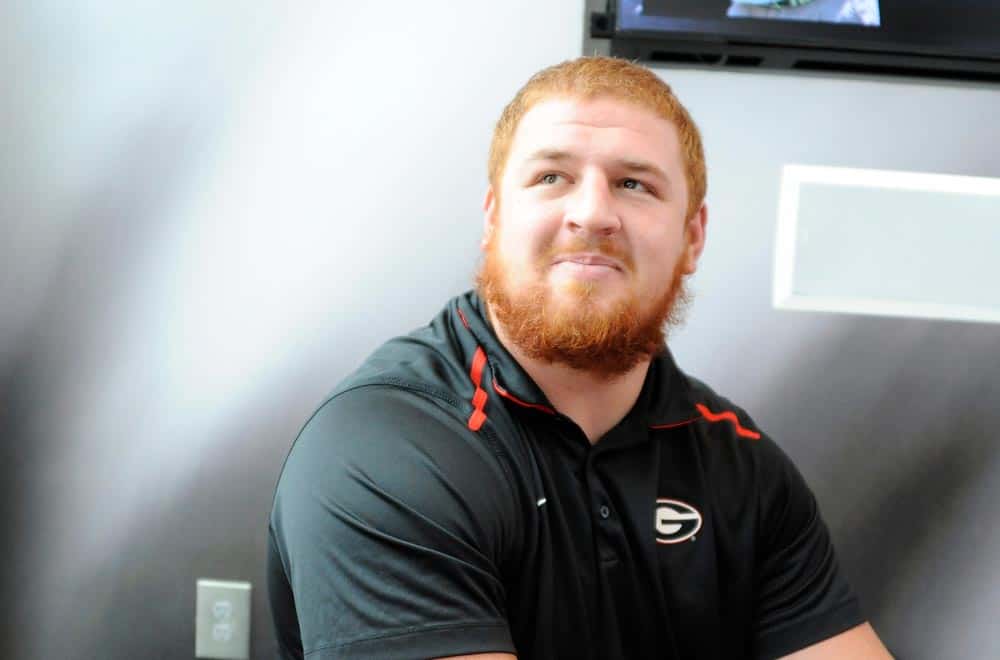 Georgia senior center Brandon Kublanow has been included on the 2016 Rimington Trophy Watch List, according to an announcement from the award’s committee on Wednesday.

The committee will announce its finalists for the nation’s premier center on December 5. The Rimington Trophy committee uses these three prestigious All-America teams to determine a winner: Walter Camp Foundation, Sporting News and Football Writers Association of America.

The winner will be recognized at the Rimington Trophy Presentation at the Rococo Theatre in Lincoln, Neb., on January 14, 2017.

Kublanow, a native of Marietta, Ga., is coming off a junior season that saw him earn Associated Press All-Southeastern Conference Second Team honors. He has started the last 26 games for the Bulldogs over 2014-15. Lining up at guard as a sophomore in 2014, Kublanow then started 11 games at center and two at guard last year.

Georgia has had 1,000-yard rushers during each of Kublanow’s seasons starting and the offensive line has protected first-year starters at quarterback during each of those years. The 2014 Bulldogs rushed for an SEC best 257.8 yards per game.