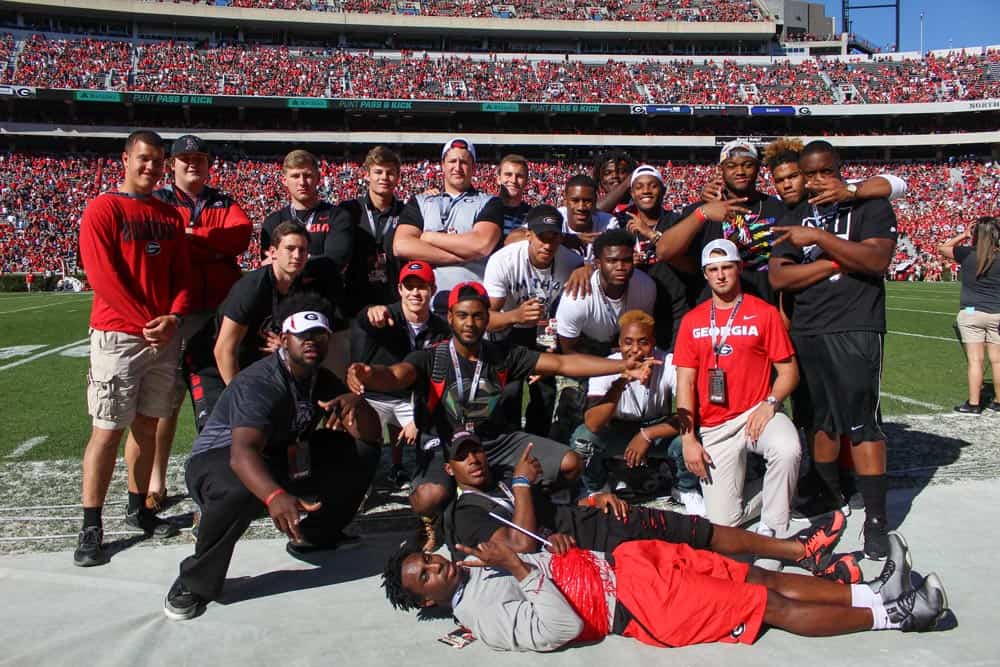 Georgia’s signees for the class of 2016 will officially move on to the next chapter on Wednesday, as they’ll report to the University of Georgia.

After graduating from high school or departing from the junior college ranks just a few short days ago, the turnaround is quite short, and their summer break was slim to none. The players will report to complete numerous duties before Fall practice begins in August.

The main reason for reporting early is to have sufficient time in the weight room and university workout facilities, although coaches are not able to attend those workout sessions. In addition, they will have numerous team meetings, begin their college academic workload and be able to get accustomed to the college atmosphere before the season begins.

Four-star JUCO signee Javon Wims says he’s excited to get in the weight room, as he plans to visit the facilities frequently throughout the first few days to get himself into playing shape.

Wims won’t be the only one anxious to get things underway, as other signees have taken it to Twitter to announce their soon-to-be arrival in Athens, and their troubles to get prepared.

Don't even know what all to pack 🙄……..EVERYTHING 😭

Packed about everything and I'm only 35 minutes away from home 👀🙄