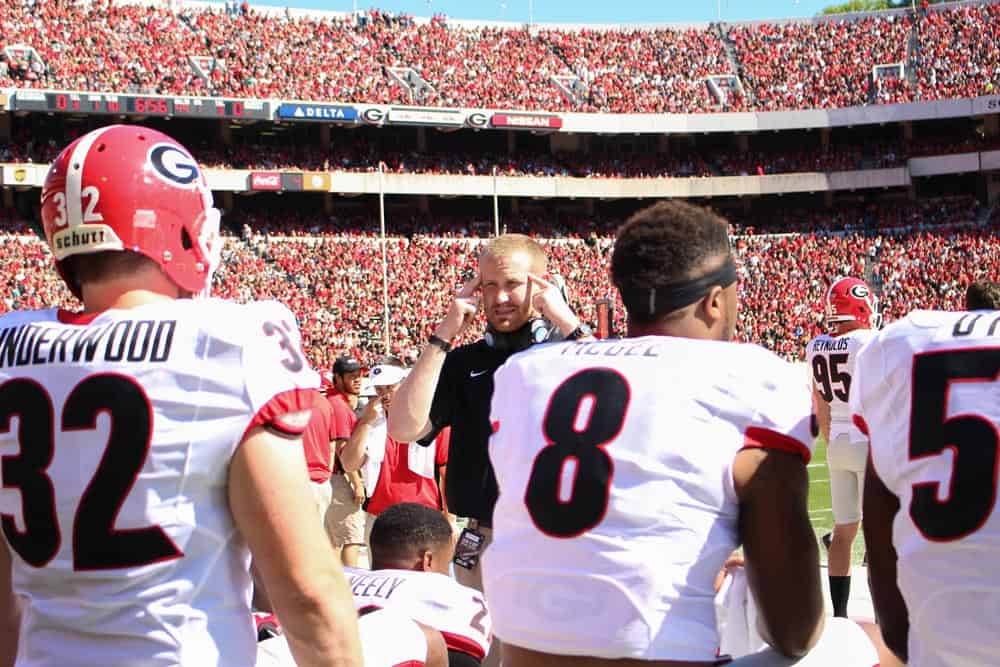 Georgia has added an FCS opponent for the 2020 season, the East Tennessee State University Buccaneers.

The two schools have both signed a memorandum of outstanding to face-off at Sanford Stadium in Athens, according to Marc Weiszer of the Athens Banner-Herald. Georgia will pay East Tennessee State $550,000 and provide an allotment of 1,500 tickets to the school’s athletic department. The agreement was signed by ETSU’s athletic director on May 13th.

This addition is Georgia’s first scheduled game for 2020, other than the season-ending rivalry showdown against Georgia Tech.

East Tennessee State has recently revived their program after dropping football in 2003. Last season, their first played since the program’s removal, ETSU went 2-9. The Bucs have scheduled more SEC opponents, Tennessee (2018) and Vanderbilt (2019 and 2021), in addition to Georgia.