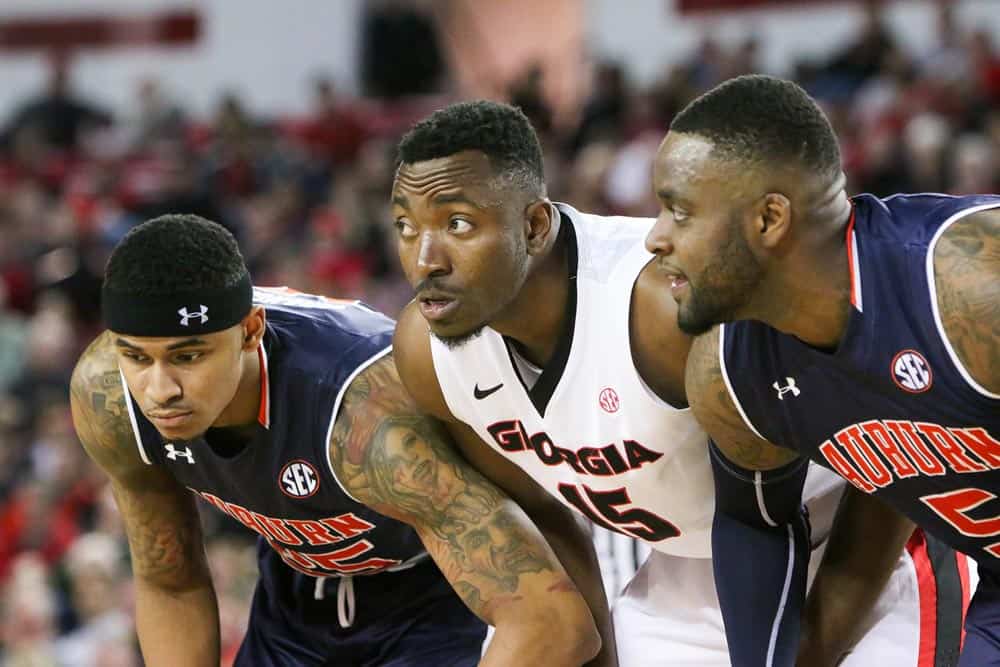 Georgia men’s basketball coach Mark Fox announced Monday that Juwan Parker has been awarded a medical redshirt for the 2015-16 season and Osahen Iduwe has been granted a release to transfer from the University of Georgia.

Parker, a 6-4, 205-pound guard from Tulsa, Oklahoma, will be a redshirt junior with two seasons of eligibility remaining. He played in Georgia’s lone exhibition game against Armstrong State, posting two points, six rebounds, two assists and a block in 19 minutes of action, but did not play in the regular season.

“We are pleased that Juwan has officially been awarded a redshirt,” Fox said. “We are eager and excited to see him back on the court.”

Parker originally suffered the injury midway through the 2014-15 campaign. He started the first 14 games that season and averaged 4.9 points and 3.7 rebounds, including season highs of 11 points and seven rebounds in the SEC opener against No. 23 Arkansas. Parker sustained the injury in the Bulldogs’ next outing at LSU. He played limited minutes in four games thereafter, including the regular-season finale at Auburn and in the SEC Tournament semifinals versus Arkansas.

“Osahen and I talked late last week, and he has decided to transfer,” Fox said. “We want Osahen to find the greatest fit for him both academically and as a player. I understand and support his decision and wish him nothing but the best. He has been a terrific teammate and will be missed.”

“I believe it is in my best interest to find a new place to continue my college career,” Iduwe said. “I would like to thank my coaches and teammates, as well as the academic support staff that has helped me the last two years. I have very much enjoyed my two years in Athens and have built relationships that I will never forget.”