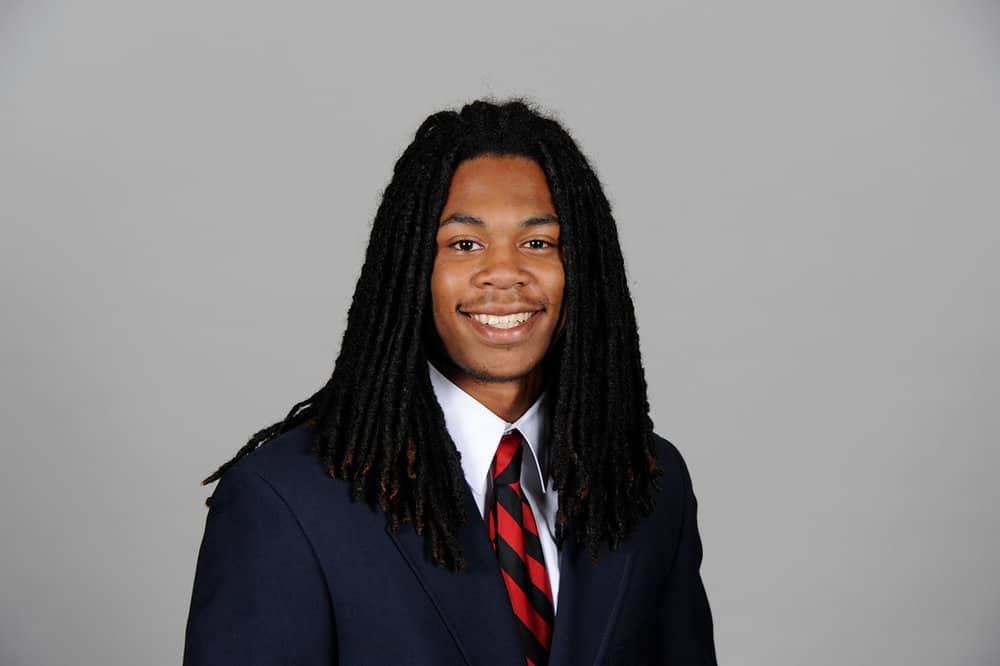 The troubles off of the field continue for Kirby Smart and Georgia’s football program. They have to deal with yet another arrest.

Sophomore defensive back Juwuan Briscoe was booked on two misdemeanor charges, including driving without a license and not wearing a seatbelt, according to Athens Clarke-County jail logs. Briscoe was booked at 9:07pm and released at 10:11pm on a $500 bond on each charge.

As a freshman, Briscoe saw limited time, only recording five tackles. However, shuffling within the defensive backfield, Briscoe had a legitimate chance to claim a starting role.

There is currently no statement released by the University of Georgia on the situation, and whether a suspension will be given is not known at this time.