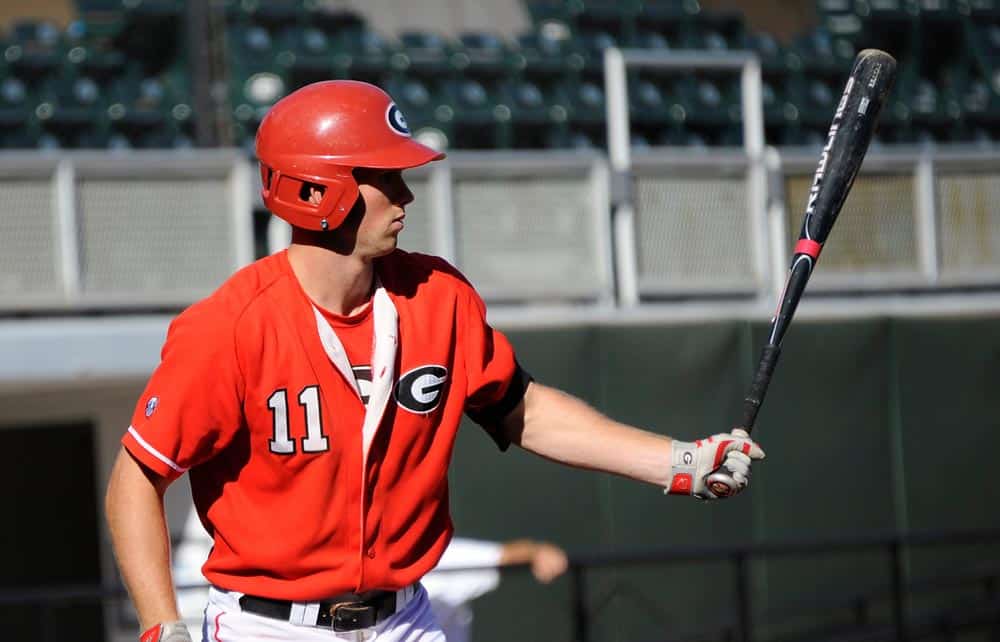 University of Georgia juniors Robert Tyler and Stephen Wrenn have been named third team preseason All-Americans, according to the publication Baseball America.

This is the latest recognition for the Bulldog duo as Tyler was a 2016 preseason second team All-America selection by Collegiate Baseball while Wrenn made the second team of the D1Baseball.com squad. Also last month, Baseball America rated Tyler No. 10 while Wrenn came in at No. 28 on its College Top 100 Draft Prospects list for 2016. D1Baseball.com listed Tyler No. 16 and Wrenn No. 27 on the site’s “College 300” for the top prospects in college baseball.

A 6-2, 185-pound outfielder from Marietta, Ga., Wrenn earned the Gordon Beckham Most Valuable Player Award last year for the Bulldogs. He started all 54 games in center field and led the team in bating average (.324), hits (72), home runs (8) and stolen bases (28) plus registered 151 putouts and three assists.

The Bulldogs have resumed preseason preparations. Georgia’s annual 1st Pitch Banquet will be Feb. 11 at the Classic Center and feature Atlanta Braves legend Chipper Jones. The 2016 college baseball season opens on Feb. 19, and the Bulldogs will play host to Georgia Southern as part of a three-game series at Foley Field.