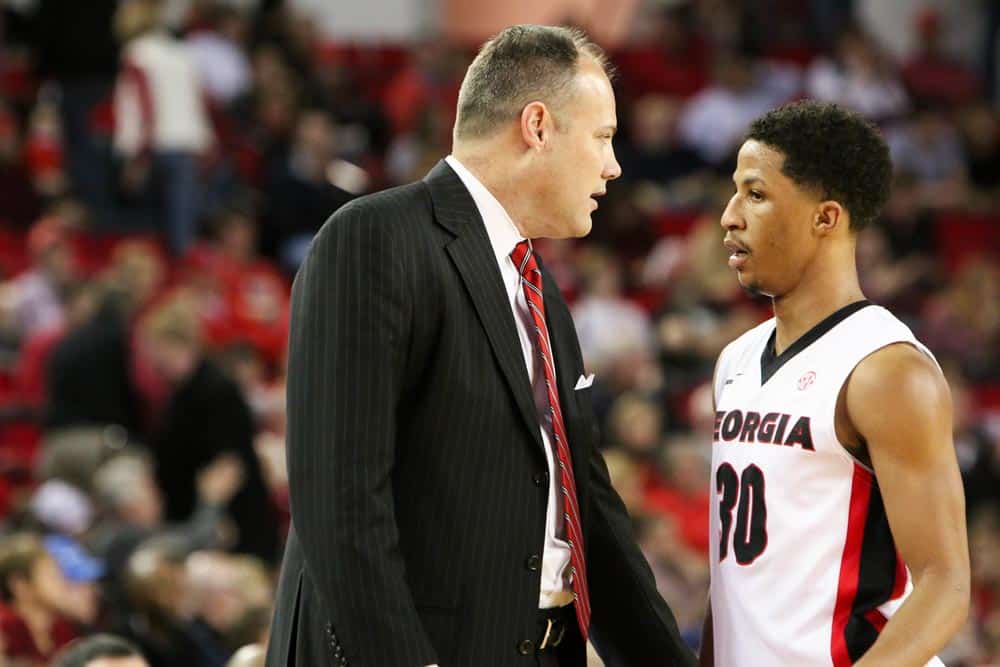 Georgia looks to bounce back from their abysmal performance on Tuesday in Lexington. However, they will be faced with a challenge, playing on the road in which Georgia has faced many bumps. At first glance, it may look like Mississippi State is a below average team, but that is far from the case. Mississippi State is a young, talented team who has given some trouble to many top-tier teams this season. With that said, their record is indicative of their inability to finish. Therefore, Georgia must win this game, or their slim hopes of reaching the NCAA Tournament would definitely vanish.

In order to win against a pesky team in Starkville, the Georgia Bulldogs must do certain things correctly in order to come out on top. Let’s take a look at the most important keys, and if followed, Georgia should be able to be victorious in a game which they’re not favored to win.

In order to win tonight, Georgia must forget their performance in Lexington and look at what’s ahead. It is impossible to win a game if a team’s mindset is stuck in the past. Sophomore forward Yante Maten said it best in a press conference earlier in the week, “One loss is only one loss and if you’re too focused on losses, it can affect your next game and you won’t be mentally prepared for that one.” This gives me the impression that Georgia has looked past their last game, and should be ready to go. However, I’m not going to believe it until I see it. Georgia must show it on the court, and it will give them a greater chance to come out on top.

In the past two games, senior guard Kenny Gaines’ performances have most definitely been subpar, as he has only averaged 7.5 PPG. A great deal of his lack of performance can be attributed to getting two fouls in the first half. Georgia misses his infectious style of play both offensively and defensively when he must sit on the bench. Therefore, Gaines must be cognizant of  the situation, and play a bit more passive on the defensive end. If he is able to do that, we will see Georgia be more productive throughout the game and have a greater chance of being victorious.

As previously stated, Mississippi State is a team in which should not be taken lightly. The Bulldogs in maroon have multiple weapons which can cause trouble for the opposing defense. Senior guard Craig Sword is their anchor, providing the greatest amount of leadership and averaging 12.4 PPG. Mississippi State also has freshman guard and potential NBA draftee Malik Newman bursting onto the scene. Newman, averaging 12.8 PPG, can attack defenses with an effective style of play in many different facets. With that said, Georgia’s defense better be ready to play both in the paint and on the perimeter, and any let up could potentially lead to their demise.

Georgia will do what it needs to come out on top. However, it may not be pretty or easy. The impact of a loss tonight is something that will be stressed by head coach Mark Fox and staff. With Mississippi State having an RPI ranking below 100, a loss here would kill Georgia’s hopes of making the NCAA Tournament for a second consecutive year. A key for Georgia tonight will be the production of JJ Frazier. I doubt he will repeat his performance of last year in Starkville, however we must see improvement from his last outing in Lexington. Frazier, Maten and the senior guards lead Georgia to a nail biter victory, and a happier plane ride back to Athens than that of Tuesday.