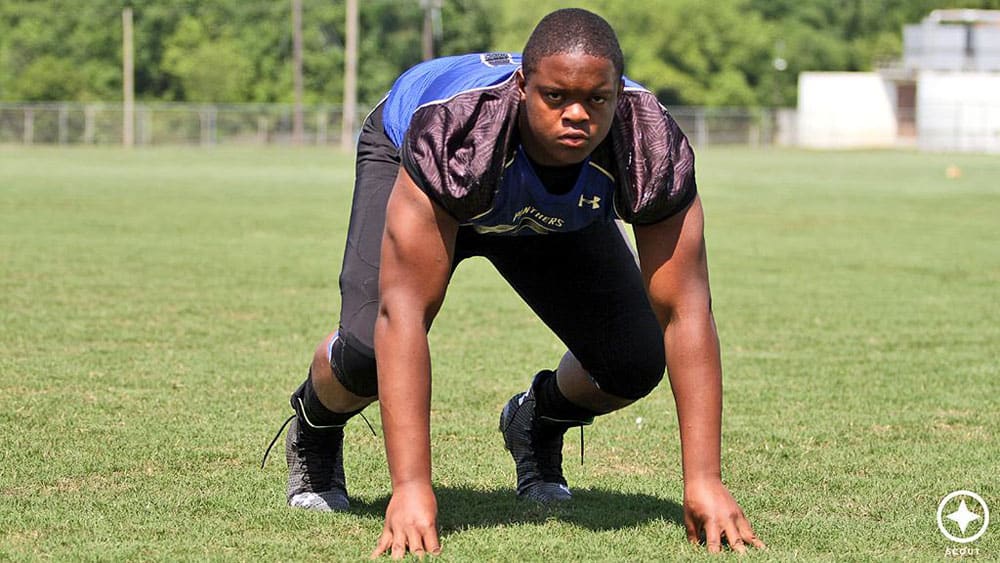 Although Georgia had to fend off a late push from Tennessee, Kirby Smart and staff were able to push through and sign talented defensive tackle Tyler Clark (6’3″, 290) out of Americus, Georgia.

Clark is ranked just outside of the Rivals250, and ranked as the 25th best player at his position nationally. Therefore, he could serve as a nice piece as they look to enhance a young core of big men in the front seven.

Smart needed to sweep up Clark, as he could either be a substitute or nice complement for the nation’s ninth overall defensive lineman Derrick Brown. Clark took a visit to Georgia the weekend of January 22nd, and must’ve had a good impression as he returned the following weekend unofficially.

Some people may say this signing isn’t a big deal due to Clark being committed since May, however the coaching change created some speculation on Clark’s future. The Tennessee Volunteers were well in the mix towards the end, but once again Smart receives a nice boost.

Clark’s signing also has some significance as some have said his signing is a part of a package deal. Georgia is also in the process of trying to flip Auburn commit and three-star defensive end David Marshall. Both of these recruits are sought after by Georgia, and this could be the first of two dominoes to fall.

After much anticipation Tyler Clark officially signed with the University of Georgia pic.twitter.com/vFeItntk4f