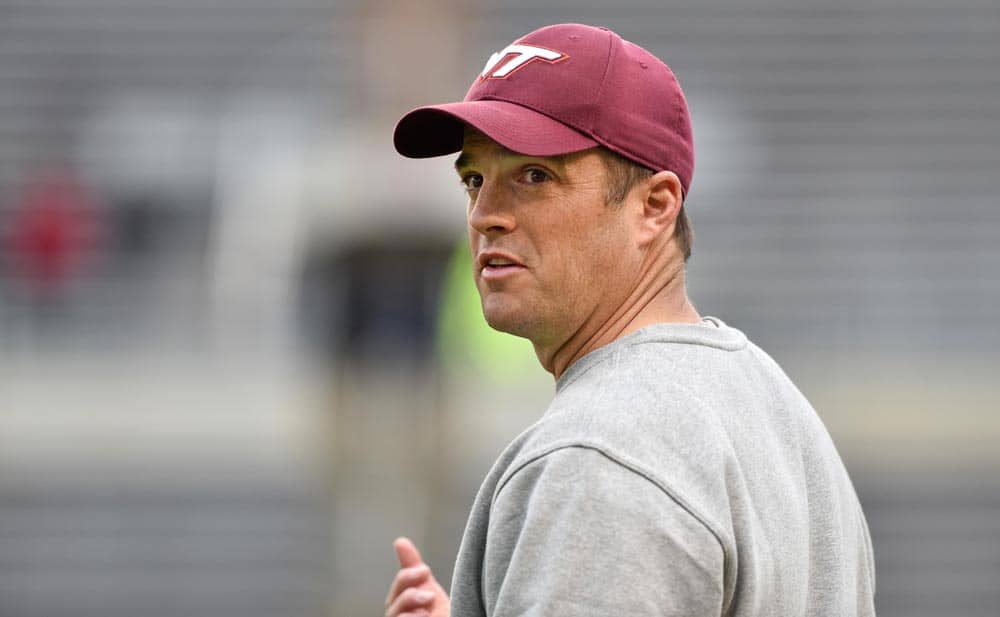 Below is more on Beamer from the official UGA release:

Prior to joining the Hokies staff, Beamer served as an assistant coach at South Carolina (2007-10) and Mississippi State (2004-06). He also held graduate assistant positions at Tennessee (2001-03) and Georgia Tech (2000). At South Carolina, Beamer coordinated the special teams and coached outside linebackers. His 2009 special teams unit blocked five kicks, tying for the SEC lead and ranking eighth in the nation. In his final two years in Columbia, Beamer also served as recruiting coordinator.

Beamer, son of long time Virginia Tech head coach Frank Beamer, was a wide receiver and long snapper with the Hokies from 1995-99.