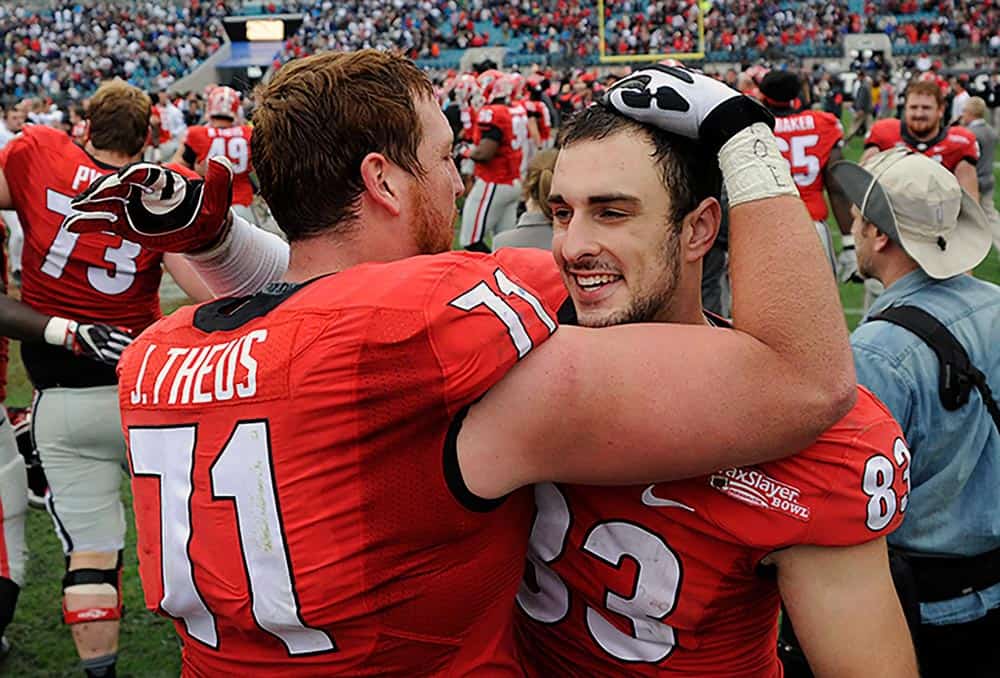 The Georgia Bulldogs defeated the Penn State Nittany Lions 24-17 in the 2016 TaxSlayer Bowl on Saturday.

Shortly after the game, former UGA head coach Mark Richt congratulated the coaching staff and the players on the win.

No matter your opinion of Mark Richt’s coaching abilities and record, there is no disputing that he is a first-class human being.