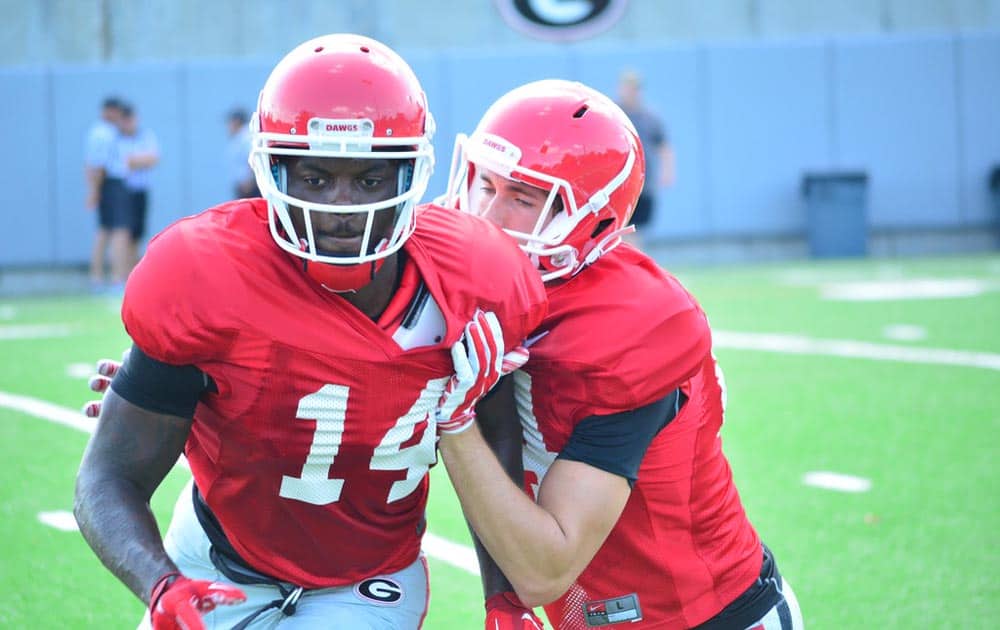 Freshman wide receiver Shaquery Wilson will transfer from UGA, according to a report by UGASports.com.

Wilson, a native of Coral Gables, Florida, signed with the Georgia Bulldogs in February 2015. He played in two games this season at wide receiver but didn’t make any receptions.

The reason for his departure? Wilson has a four-week old daughter back home.

“I’m trying to get close to my baby,” Wilson said via text message to UGASports. “I’m still trying to play ball.”

A possible landing spot for Wilson is the Miami Hurricanes, who are now led by former UGA head coach Mark Richt.