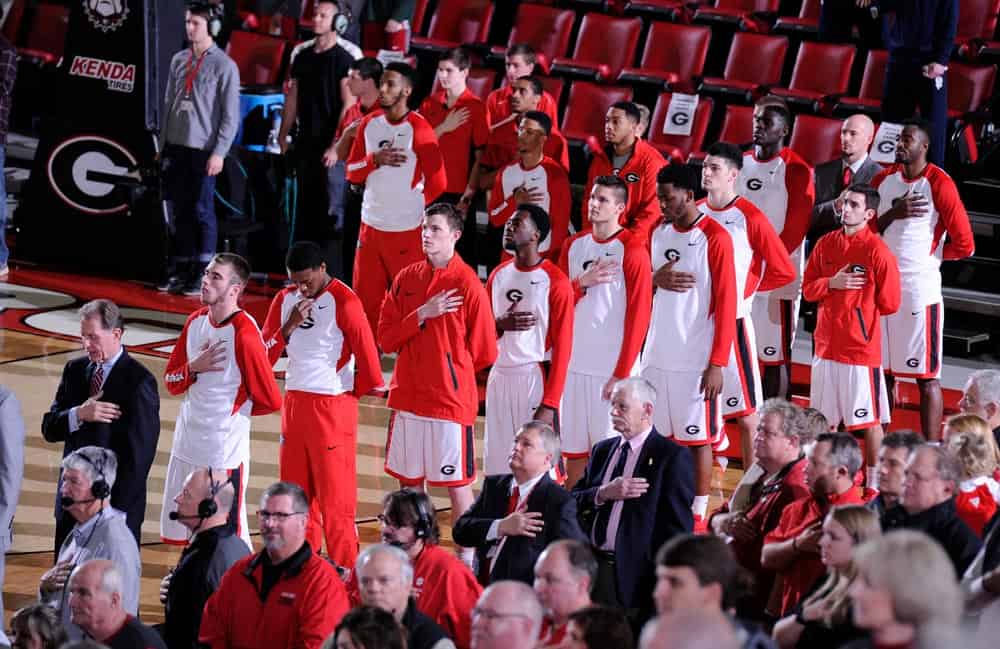 Georgia (6-3, 0-0 SEC) closes out the bulk of their non-conference schedule against Robert Morris (2-10, 0-0 NEC). The Colonials bring a team to Athens that is in the midst of rebuilding, after previous years of competing in postseason play. After a tough non-conference slate, this game serves as a tuneup and momentum builder for the grueling and all-important SEC schedule.

This game may seem like a blowout waiting to happen, but Georgia must keep focus, and not let up on their current performance despite seeing their opponents less than stellar record. For the Bulldogs, this game is vital in terms of holding momentum heading into the conference opener in Gainesville.

Robert Morris is a team that revolves around one superb scorer. For the Colonials, they depend on Rodney Pryor. The senior guard is averaging 21.7 PPG as well as 7.1 RPG. As a team, Robert Morris averages 66.2 PPG, so Pryor provides a third of their offensive production. With that said, he is the guy Georgia must key on as Robert Morris will have no one else to turn to for production if he is contained. UGA hasn’t faced a one man show this season until tonight, and if executed correctly this could be a game the Bulldogs run away with.

Along with containing Pryor, Georgia must continue to find the basket as a team. Their balanced offense was demonstrated beautifully in their past two games against Georgia Tech and Clemson. It all begins with senior guards Kenny Gaines and Charles Mann being ready to put on a show. If they are able to play their game, the other scorers in Yante Maten and JJ Frazier can begin to play an effective role and the offense can perform cohesively. However, when Mann and Gaines tend to struggle, Georgia struggles to “wake up” as a team and put enough points up to be successful.

I expect this game to be a great preparation game for this weekend’s SEC opener, as well as one where the crowd will have plenty of opportunities to cheer on their Bulldogs. The senior guards should continue their great play, and the rest of Georgia’s scorers will get in on the fun. Georgia will take control early, and cruise to a big win against the subpar Colonials. Tune into Georgia’s last game of 2015 at 7pm ET on the SEC Network.