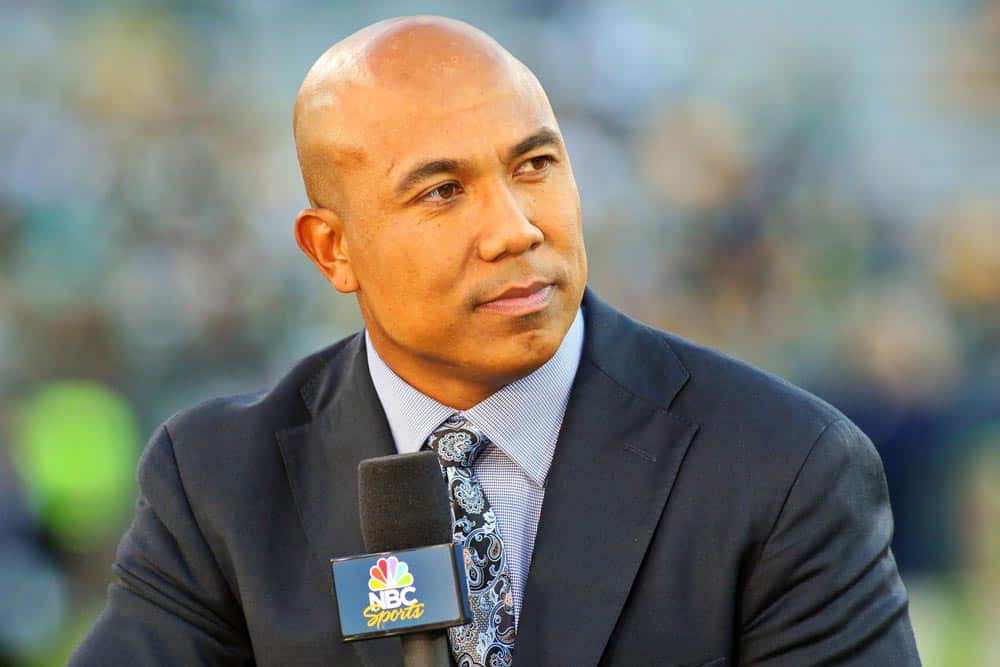 During an interview on the Paul Finebaum Show today, former UGA wide receiver Hines Ward said he would like to join Kirby Smart’s coaching staff.

Hines Ward has never coached before, but he talked about coaching for the Georgia Bulldogs back in 2012.

“I always say that if I wanted to get back into coaching, the University of Georgia would probably be my first place,” Ward said. “Just because I want to give back to my university and I feel like I have a lot to offer the state of Georgia, and to the kids. Because I’ve been in their shoes before.”

Until Smart is officially announced as Georgia’s new head coach, candidates for his coaching staff will be mostly rumor and speculation.

Several reports indicate that Tracy Rocker, Bryan McClendon, and Thomas Brown may remain from Mark Richt’s staff. Defensive coordinator Jeremy Pruitt may be pushed out or take a job elsewhere, while offensive coordinator Brian Schottenheimer will almost certainly move on.

As far as replacements for Schottenheimer, one name being frequently mentioned is current WKU OC/QB Coach Tyson Helton.