Todd Gurley 'hurt' after hearing about firing of Mark Richt

Todd Gurley ‘hurt’ after hearing about firing of Mark Richt 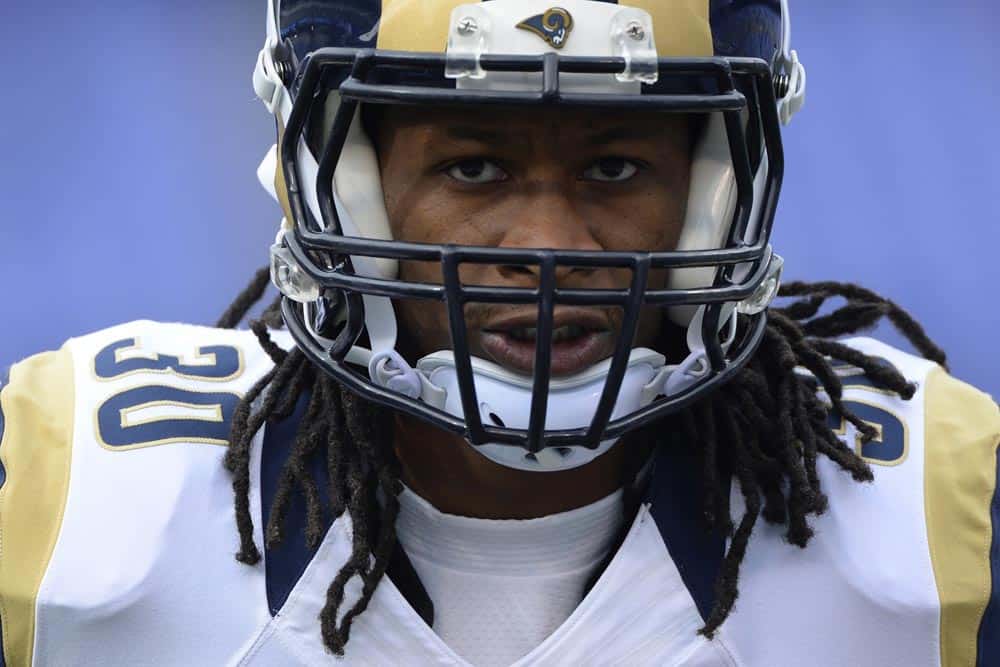 Earlier today, UGA announced that Mark Richt has been relieved of his duties as head coach of the Georgia Bulldogs.

Opinions on the firing have been mixed. However, former UGA running back Todd Gurley is not happy about the firing in the least bit.

Todd Gurley on Mark Richt news: "That hurts. I heard that before the (Rams) game and I was pissed off. He just a great dude, a great coach."

Gurley spoke to the media after his team, the St. Louis Rams, fell to the Cincinnati Bengals 31-7. Gurley played three seasons for the Bulldogs under Mark Richt from 2012 through 2014.

Shortly after his statement, Todd Gurley took to Instagram to state his praise for Coach Richt.

Greatest coach of all time and even a better person. Thank you for everything you’ve done for me. Words can’t explain how this feels but I know God has a plan. #Dawg4life #loveyoucoach