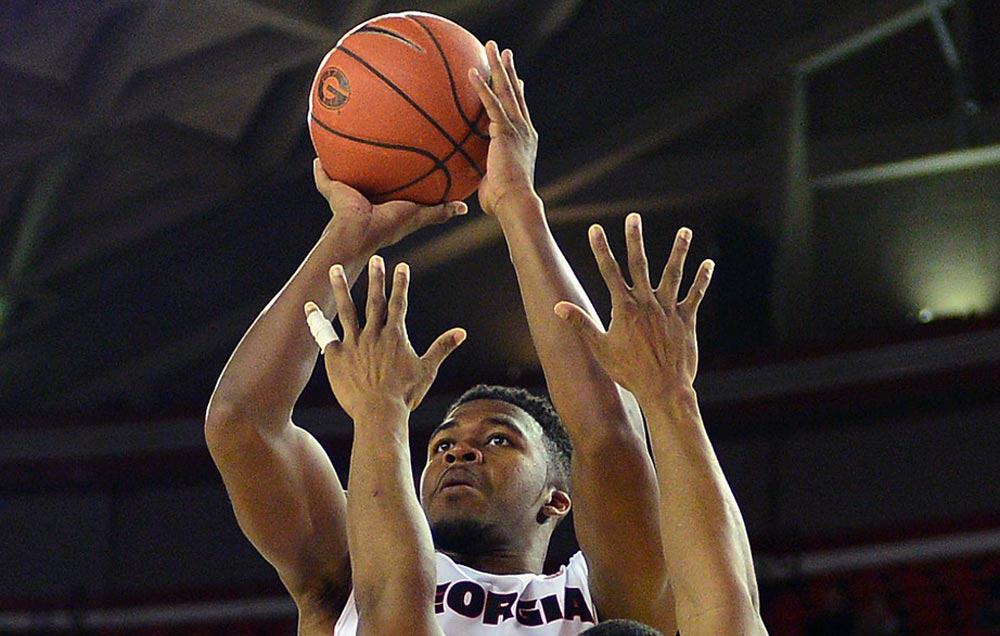 Gaines’ performance against the Racers was one of the top single-game efforts in Georgia Basketball history. He accounted for 55.6 percent of the Bulldogs’ points in their 63-52 win, including 64.7 percent in the second half (22 of 34). That represents the highest percentage of team offense as far back as complete records are available (beginning with the 1960-61 season).

Georgia returns to action on Wednesday when the Bulldogs host High Point (3-1). Tip time for that contest has been pushed up to 5 p.m., and the game will be televised nationally on ESPNU.

Single-game tickets for Georgia Basketball are $15 and can be purchased in advance at the UGA Ticket Office in the Butts-Mehre Heritage Hall from 8:30-4:30 on Monday-Friday, by calling the ticket office at 877-542-1231 or online by clicking here. In addition, single-game tickets go on sale at the Stegeman Coliseum box office at 4 p.m.

All UGA students are admitted to home games free of charge with valid UGA ID at the student gate beginning one hour before tipoff.