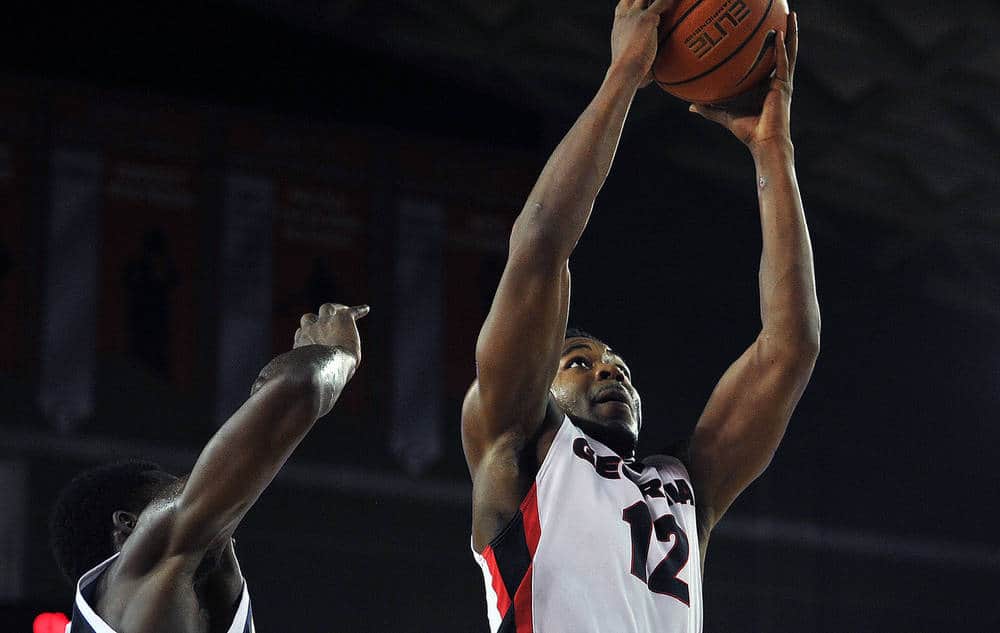 After suffering heartbreak to UT-Chattanooga in the season opener, Georgia hoops faces another test. The Murray State Racers (2-0) make their trip to Athens. Georgia will need to execute their game plan with few mistakes in order to get into the win column.

Thankfully for Georgia, the Racers have lost Cameron Payne to the NBA Draft. However, Georgia must not look past the Racers as they possess depth down their lineup. Senior Forward Jeffery Moss will be the main target for Georgia to contain. Yante Maten will counter with Moss down low, and that matchup will be vital to whichever team has success.

Georgia struggled at the free-throw line in their opener, shooting only 62% from the stripe. Charles Mann seems to get the majority of the attempts for the Dawgs, and his lackluster performance doesn’t bode well for Georgia. This aspect of their game must improve to avoid an 0-2 start to their important campaign.

Georgia will have two game time decisions coming into the matchup. The fates of forwards Derek Ogbeide (shoulder) and Juwan Parker (Achilles) are undetermined. I would expect at least one of them to play, as they have both been given ample time for their injuries to be treated.

I expect Georgia to be more prepared and better suited for the Racers than they were for the Chattanooga Mocs. Ogbeide or Parker returning should make an impact both offensively and defensively. I look for Georgia to handle the Racers, coming out ready to rumble after defeat. We will certainly see if Fox’s squad can avoid a dismal 0-2 start, Friday at 7pm on SEC Network +.