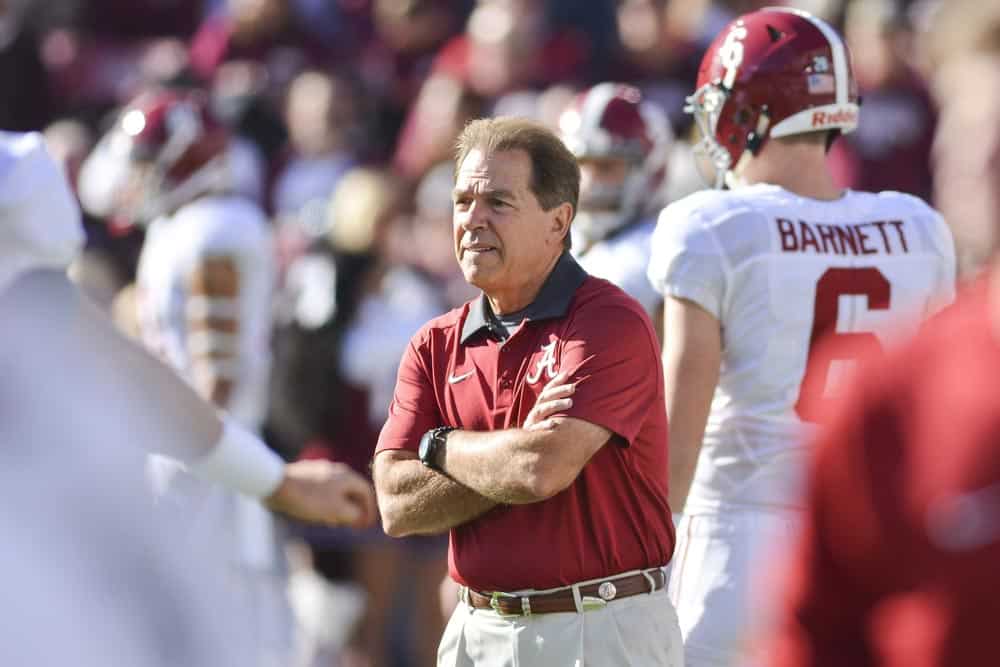 But Richt’s downfall was likely due to the Bulldogs’ performance in many of their biggest games that past few years. Nevertheless, fellow head coaches and former head coaches offered their thoughts on Mark Richt’s firing.

Saban on Richt: "I don't know what the world is coming to in our profession. Mark Richt has been a really good coach."

McElwain on Richt: "This is a miserable time of year in this profession. Let's celebrate what he's done."

Dabo: “There’s not a better football coach in America than Mark Richt. He’s won with dignity and class and consistency."

Dabo Swinney: "When they're firing a coach like Mark Richt, that gives every coach out there perspective."

Congrats on a wonderful career at Ga my friend. You won a lot of games with class and all ways did it the right way! pic.twitter.com/CFNtoo9prZ