UGA in Top 10 for No. 1 athlete Mecole Hardman Jr.

UGA in Top 10 for No. 1 athlete Mecole Hardman Jr. 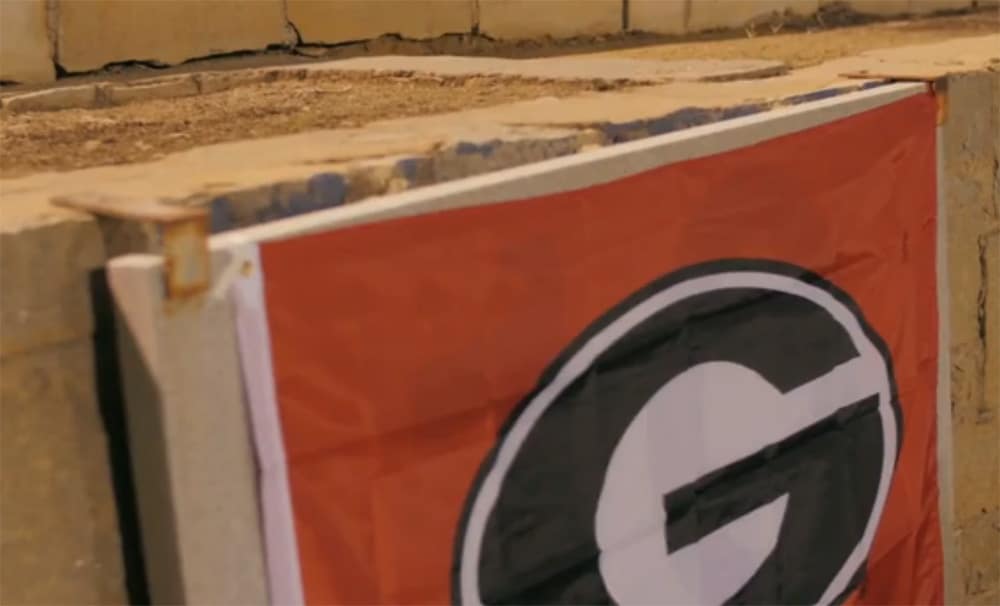 Mecole Hardman Jr., the nation’s No. 1 ranked athlete for 2016, released his Top 10 schools today and UGA is in the mix.

Hardman unveiled his list by tweeting a link to a trailer on Bleacher Report.

Wanna say thanks to every college that has gave me a opportunity! .. So here is #MyTop10 via Bleacher report 💯😈🏈 http://t.co/WCi2fnq03D

In the video, Hardman walks by the flag of each school as he announces his Top 10. He then says “My new home will be decided soon. Get ready for the next commitment.”

According to the 247Sports Composite Rankings, Mecole Hardman is the No. 1 ranked athlete in the country, the No. 3 recruit in Georgia, and the No. 27 overall recruit.

The Dawgs appear to be in good shape for Hardman, who will reportedly make a silent commitment to his school of choice and then announced his decision on signing day.